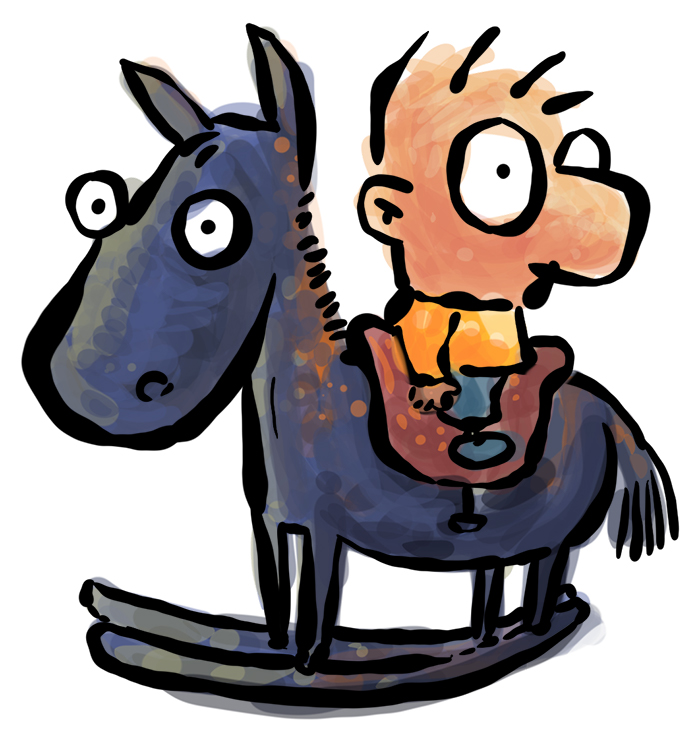 It's important to note that a contrarian concept doesn't have to be instantly viable.

The way to get a concept to be contrarian is to look at the concept itself. You can still create systems that work for you and create a thriving business and a very rewarding personal life as well.

A concept is different from a structure because there's a likelihood there's no structure in place. A workshop, course, chair or recipe may already have a structure. When you break that structure, you're creating a slightly different method. A concept may seem to exist out of almost thin-air.

Take the three-month vacation, for instance

That's a concept that's seemingly impossible at first. A business that takes three months off every year would soon find itself struggling to survive. However, it too is a matter of framing. If you were to ask someone to take three months off, they would not know where to start.

However, if you asked them if they could achieve their year's output in 10 or 11 months, it might not be such a stretch. Would they also be able to earn a 12 month income in about 10 months?

For many businesses, the second factor of earning may come close, even if it's not entirely possible. However, with a bit of a structural change, almost any business can take the time off, as well as earn the income they need.

Some of the finest restaurants in the world, are closed not just for three months, but six.

El Bulli, once considered one of the best restaurants in the world didn't make a profit. Yet it went to the farthest extremes possible. It had 40 chefs to serve 50 people. It didn't serve lunch, only dinner. It was also closed for 180 days in a year.

Wine, which often costs hundreds of dollars at most fancy restaurants, and is one of the main profit earners, was extremely well-priced at El Bulli. Which is to say that Ferran Adrià, owner and head chef at El Bulli, pushed the contrarian concept right into the abyss.

Most sales pitches, or even sales pages, start with a benefit. A client buys a product or service when there's a benefit in place, goes the conventional wisdom. In the book, The Brain Audit, the concept is contrarian. Instead of the benefit (or solution) showing up first, the ‘problem' shows up.

The sequence is “problem, then solution”. At first, this contrarian concept was difficult for audiences to take. They'd been brought up with the concept of the solution or benefit. Yet, if you demonstrate how the brain pays more attention to the problem first, they quickly understand the concept.

Switching over their marketing material to a more problem-based communication takes a bit of time, but eventually the contrarian model becomes the norm, rather than the exception.

Take for instance the fact that we ship out well over 500 bars of chocolate from New Zealand every year. Clients who receive the chocolate are delighted, but fellow marketers are clearly puzzled. Why ship all the way from New Zealand, they ask? And why not have labels you can print and paste on the envelope?

They're looking at the concept from a pricing and labour point of view, and they're not wrong. But they're not entirely getting the point, either. A client that gets a hand-written envelope, plus an exotic card as well as a Kiwi chocolate, feels a touch of warmth that can't be measured in terms of money or efficiency.

Five hundred times a year, this exercise seems to make no sense to a number cruncher, but that's not what contrarianism is about, is it?

Construction companies routinely take the entire slab of payment in advance before commencing work on the next part of the project. As we look around, we may find many things we've thought to be slightly sacred can quickly be overturned with a different point of view.

In many cases, a simple query in a forum or group can bring up a bunch of suggestions that will enable you to look at the concept, and then turn it around in a way that you might have not thought possible. The contrarian method isn't as weird as it seems.

If anything, almost all progress seems to come from someone looking at the “old way” and making subtle, or sometimes big changes. Often the world follows along and the contrarian concept becomes very normal.

Yet even if no one follows, you can still create systems that work for you and create a thriving business and a very rewarding personal life as well.