When Do You Stop Marketing To Customers? 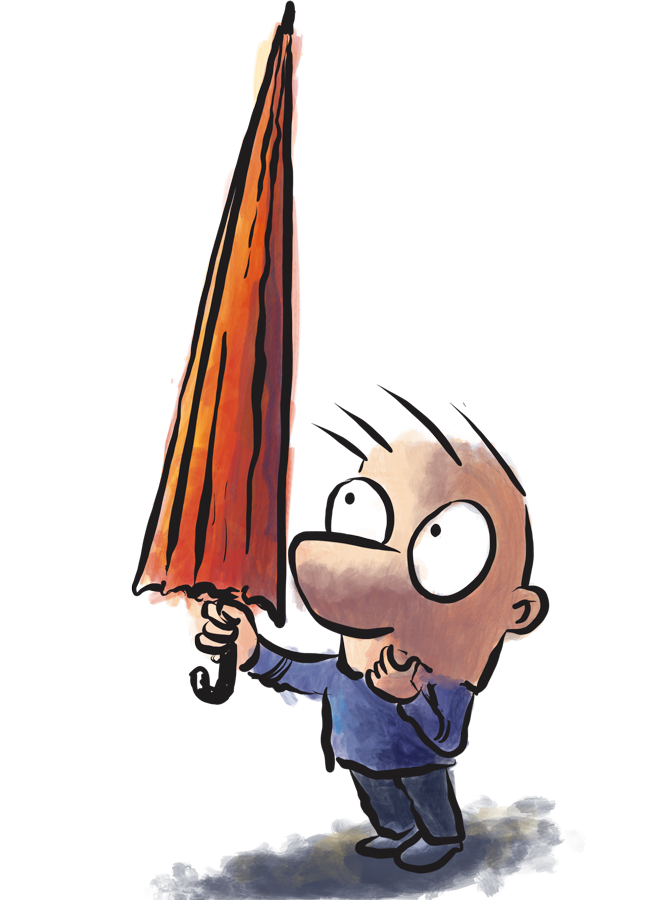 Are you afraid of alienating your customer with your marketing?

Do you always feel like a stranger in their inbox? Do you have marketing strategies specifically designed to tell you when to keep marketing, and when to stop?

Well, stop looking so puzzled. In the marketing article below, I’m going to bring home to you exactly how to join the dots. You will learn just how much to market, and when to stop. Yes, it is a science and marketing strategy, and it applies to online as well as offline marketing. So, pay close attention.

Why Dennis Was Fuming

Dennis McConnell was going nuts, literally. He sailed merrily into the office this morning only to find seven unsubscribe messages in his inbox. This was in response to an email he sent out marketing his upcoming Power Photoshop workshops. His merriness took instant flight.

His mood transmogrified into the colour of winter, and the sunshine outside didn’t seem to count for much. (Yes, it’s still toasty summer in New Zealand!)

From Angry To Stupid In Twelve Minutes Flat

Like most marketers, Dennis spun around 180 degrees. He pulled the plug on his marketing and decided to send even fewer emails to his subscribers. Why anger them, he thought? The longer he thought about it, the deeper he swam into his turgid pool of fear.

That Is, Was, And Will Be His Big Mistake — And Yours Too!

Why? Let me paint an alternate scenario for you. Imagine you had to give a speech to a hundred people. Say the speech was at the end of the day, and the participants were now tired. Let’s suppose about thirty of them left. Would you give the speech or start crying for mommy, because those thirty walked out?

Without question, you’d still give a stupendous speech, wouldn’t you? Your job is not to focus on the people who are leaving, but on those who have stayed to listen to you.

Dennis was like every one of us. He paid attention to the exit, forgetting there were hundreds of people who were quite happy to receive the information. Are you doing the same?

Are you focusing on the goodbyes, when in reality you should focus on those who are sitting tight? Do you even understand the psychology of how people react, when they don’t want to do business with you?

The Psychological Difference Between Unsubscribers And Complainers

Why do people complain? Have you even thought about it? The only time people complain is when they DON’T want to leave. Complaining is their way of communicating to you to spruce up your act. (Read my article, Never Trust a Silent Customer.)

Unsubscribers, on the other hand are mostly either freeloaders (they came on because you offered something free), or they recognised themselves not to be your target audience.
You are never, ever, not in a million years, going to sell them anything. They are just keeping you from wasting your time with them. Understand this concept and you are on first base, but wait…we still have to get to second base.

Second Base Comes Before First Base

Look at mum. When she told you to take the garbage out, you complained. But did you ever unsubscribe? You didn’t unsubscribe from mum because she was putting food on your plate.

If you knew what was good for that bottomless pit you called your stomach, you’d stick close to home. It’s exactly the same with your customers. If you consistently give them information that is useful to them, they will stick with you through all the marketing messages you send them. Heck, they’ll even buy!

Don’t Be A Miser With Your Information

You see this article. It’s not a couple of scraps that fell off the table. It is the full story. Every plot, every twist and turn. That’s what has kept you reading so long. If you send out information that’s half-baked, you get half-baked subscribers. You’ve heard the saying, ‘Pay peanuts and you get monkeys.’

Most advertising is fluff. Most marketing tells an incomplete story. And most articles on the internet actually edit for space. If you were selling a product, where would you stop your sales pitch?

Would you count the words and say, stop at 300 words? Sounds ridiculous, doesn’t it? So why is it different when you’re selling a concept? (At this point, you’ve read 718 words and are still reading. Doesn’t that prove the point?)

So How Much Do You Give?

Lots and then when you’re done, heap some more on the top. Would you be happy if I left half the questions unanswered in this article? As an expert in your field, you’re way ahead of your customer.

Knowledge grows in leaps and bounds. Why not give it away? Give away tons of the stuff, and you will find within yourself, an unending reservoir of information. If you give away loads, it means you have a lot more. Inevitably, customers will see that and actually pay to learn more from you.

To market to your customer, you must be a brand in their heads. And to be a brand, you must earn their respect. The only way you can do that is to give them the full dope.

Ask mum. How many recipes did she give away? Would you live long enough to see the end of the recipe list, even if you lived to be a hundred? Is she the goddess of recipes, or what?

The Curse Of The Unsubscribe

Sales is a transfer of enthusiasm from one person to another. Say that out loud. Most marketing doesn’t have enough What’s- in- it- for-me factor. Most of it has no enthusiasm, and looks like it was written by someone who speaks Greek as a first language.

If your marketing, advertising or sales pitch is boring, your customer yawns. Several yawns later they leave, unsubscribe or make you a permanent resident on their delete list.

If you cannot be enthusiastic in the medium you choose to market, get a professional to do your marketing. This is your bread and butter, don’t muck around with it.

Some customers jump ship because you aren’t smart enough to use technology. Too many times, right after a client has attended a workshop, you sell them the same workshop again. How dumb is that? And dumber still is the fact that most people will try to work their lists by physically removing the names.

You cannot afford to make mistakes here. Invest in software that filters through the mess and does it flawlessly, instead of you picking at names one by one on your list. This eliminates mistakes and gives you a clean list to market to. Ergo, customers aren’t mad, and your bank account is jingling away.

Customers Are Waiting To Be Led

Don’t let the unsubscribers worry you. Customers want to improve their lives, their businesses and their careers. If you believe you can do that, tread the intelligent road by educating them in great detail.

Put in all the goodies to make your customers stay. If they’re sick and tired of you, they’ll complain. They’ll say NO. Till then, you keep on marketing to them. 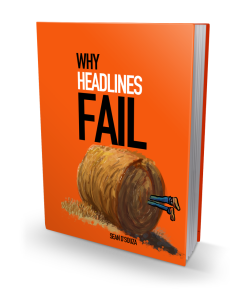