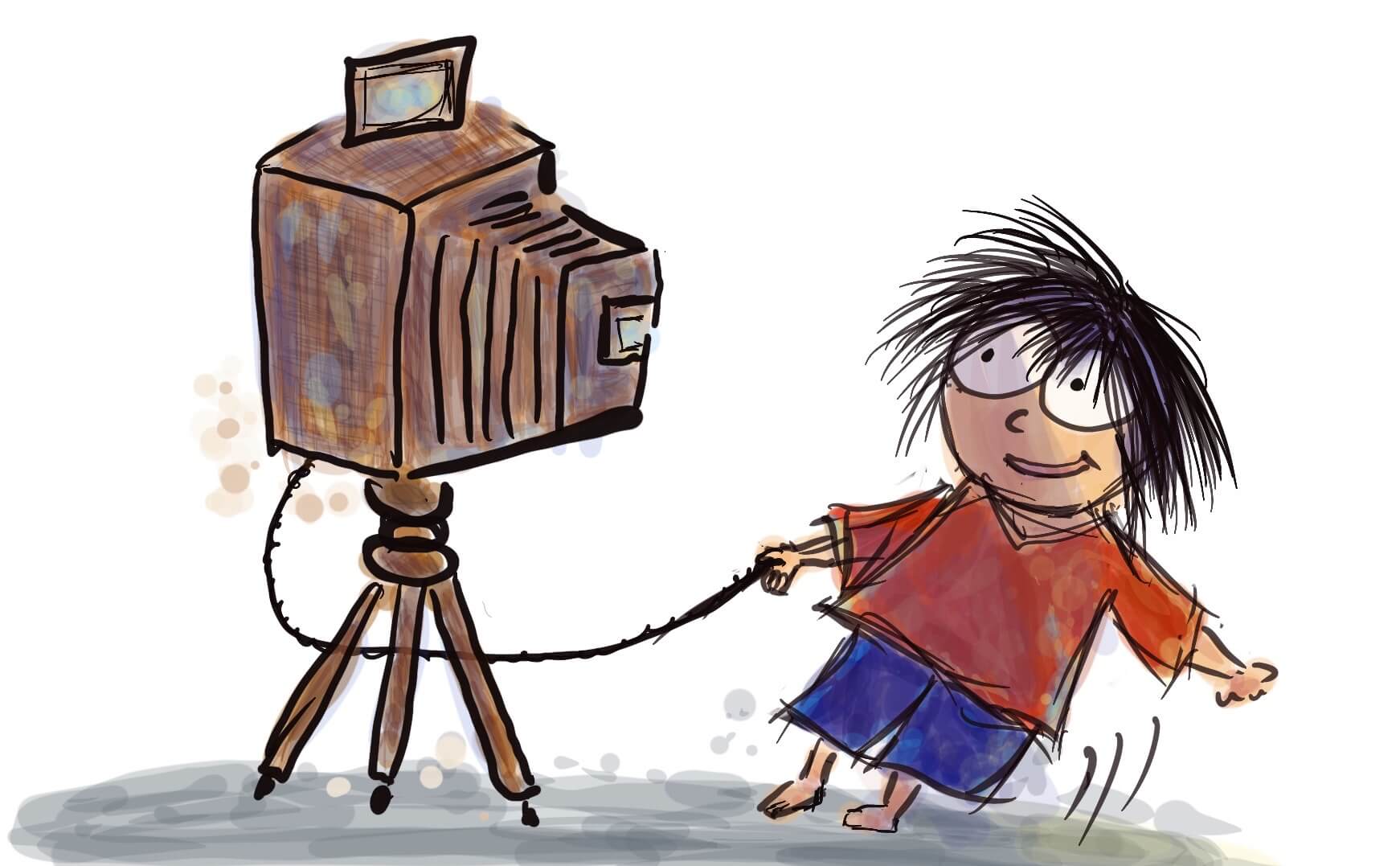 Do you have to practice endlessly to get results? Isn't that how you get better?

Suddenly you'd have to have answers to problems pretty rapidly. Instead of spending endless time in practice, you'd be able to get fluent not at just one, but two, possibly as many as a dozen skills.

However, first you've got to figure out what professionals do and how they go about their lives.

Let's find out how, shall we?
Right click to save this episode.

What would an actor do if they needed to learn a difficult accent or dialect?

Himelstein is often asked how long it takes for someone to master—and mostly feel entirely at home in a new accent. “For most people who are about to perform in a film, TV or Broadway, I would say, three months.” She goes on to say, “It would take four sessions a week at the very least, two hours a day”.

Astronaut, Chris Hadfield has a similar sort of view. “When you show up in the astronaut office. When you're a brand new candidate, you bring a set of skills. Your classmates may have an entirely different skillset. I'm a test pilot” he says.

Another may be a medical doctor, or a chemist. Each has a really deep skillset. But to be an astronaut, you have to be a generalist. You have to know a lot of different things, because when you're in your space ship, often there's no one else to ask.

You have to look at all the information in your spaceship and decide what to do next. And you don't necessarily have the chance to talk back to Earth. How does NASA take this group of very specific experts and turn them into astronauts?”

“You have to study the atmosphere, weather, rocket design, geology, water survival, artic or desert survival, and especially the controls of the rocket ship. And there's nobody there to fix it, but you!

You've got to recognise the problem and then fix it. Often you have just one breath and you have to solve almost any problem within just one breath. Everything you may take for granted or have someone else do for you, on Earth, you have to learn to do on the spaceship.”

And we practice like crazy, just in case something goes wrong.

It seems inevitable from the evidence we have before us that practice is absolutely necessary. What we fail to realise, however, is when practice is vital and when it's not. For an actor to subdue her Australian accent and sound like someone from Minnesota, it takes a lot of practice.

To be in the midst of a crisis on a space station also requires enormous practice. These are situations where things can't afford to go wrong or everything falls apart.

When astronauts go into training, they're not told to figure things out. Instead, they're told specifically what to do and how to go about it in an efficient manner. We, on the other hand, are not given specific instructions at all.

If we can't write an article, we're told to practice. If we can't cook, we're told that practice will get us there. Almost of our learning as we grow up, ends up being a mass of mucking around in the dark.

When we struggle, we're told to practice more.

That's not the instruction Olympic athletes get when they fail. Instead, they're given precise instructions to fix what's wrong. Then, they work on those very issues to get ahead. Most of us don't work like that at all.

We practice because we don't have a clue what the problem happens to be, and then when we do know, we can't always fix the problem. People around us aren't always good at solving our problems either, which means all of that practice we do is merely to bludgeon our way to a solution.

The practice needs to be once we know the problem and can easily fix it.

That's when you practice. If you're struggling to make a crêpe, you can make another 500 or 50000 crêpes and you won't necessarily get better. If you have precise instruction, there's a good chance that in just fifteen tries, you're turning out great crêpes.

And energy. Mere practice may get you somewhere, but when you look at actors, astronauts and athletes, they don't have time. They don't have thousands of hours to get exceptional at what they do. They approach practice in a specific manner, or are guided to practice in a way that isn't about mere repetition.

When someone says to you: practice, practice, practice, they're asking you to fritter away your life doing something in a way that prevents you from living it. Practice doesn't make perfect, and who cares about perfection anyway?

You don't want to get to Olympic level, do you?

You may say you want to be the best, but are you really willing to put in the hours that an Olympic athlete puts in? Are you willing to do what it takes to be an astronaut? Or make those gargling and warm up sounds for months on end just to learn an accent?

Most of us do not wish to be at Olympic level. We just want to be fluent. We aspire to dance better, cook some great dishes, learn to code differently and to live lives that are different. We want to go up a few notches beyond struggle and being average. We would like to be fluent at three, four, six, even a dozen different skills.

And it's not like you've not tried. A few years after we got to New Zealand, I decided to take up playing badminton. I'd go to the courts several times a week, and stay there for two or three hours at a time.

I was in my mid-30's back then and my opponents were in their late 80s and one was 92. They'd beat us every single time. For months on end, I gave it my best, never moving up from being a C player.

Then, in a unique moment of inspiration, I decided to hire a coach. No, I didn't go on to win the world championship. However, I went from being hopeless or average to quite fluent. I went from C to B in a matter of weeks.

Professionals know it's not just the “what” but also the “who”.

They don't practice mindlessly. Instead they look for the fastest way. The average people think they'll get to their destination in 10,000 hours. The experts never look at things in a similar manner. They have to go to the moon, or be on Broadway. They don't have the luxury of time.

What are you to do next?

For starters, stop telling people that “practice makes perfect“. It doesn't. Secondly, stop believing that practice will get you the results you need. Instead, spend your time looking for coaches or teachers that bring precise results. You'll know it from the testimonials you read.

You'll see that the clients who've been through the coaching system don't just talk about how good the program happens to be. Instead, they talk about how far ahead they've gone. More importantly, it's not just a few choice clients that talk about it. Instead, all do.

And that's how you get better a lot faster. Or else, you can just practice. Which isn't to say practice is hopeless. Let's go on to find out why practice is useful, even when we aren't getting as fluent as we should be. Practice does have its upsides and let's look at three prominent ones.