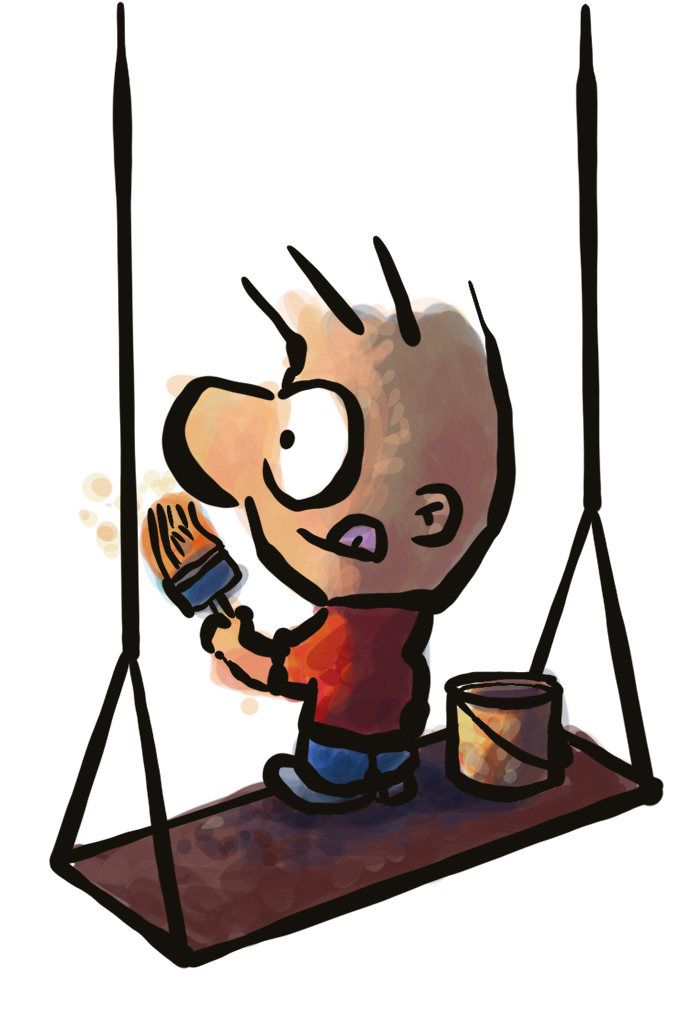 How can a business improve productivity?

The way most cities solve traffic problems is to build more roads.

If you live in a congested city, you know adding more roads only puts more cars on the motorway. Instead, what if we were to restrict the roads? What if half the lanes were just for bicycles?

Similarly, you can't create more time and superior work by trying to cram in more hours

The longer and harder you work, the less productive you are. No scientist needs to do a five year study to tell you that you can only work at an optimum level for so long, before you're just wasting time.

The nasty part about all of this distraction and time wastage is that it's self perpetuating. The more time you waste, the worse you feel and it takes an enormous amount of energy to get back on track again.

Unless, of course, you spend less time

Spending less time on an activity seems to sound like a half-baked exercise. If it takes you an hour to write an article, how can you possibly take 45 minutes to do the same thing? Except, you're not doing the same thing, are you? When we're given a limited amount of space, we tend to get more creative.

Let's take an example. Around last year, this time, my big boast was that I'd work for a month or more on a single presentation. It sounds dedicated, doesn't it? And far better than a statement that says, “I worked just three days on the presentation”. The question to ask is: Is the month long presentation ten times better than the three-day presentation?

Even without looking at the presentation, you'd know it can't be 1000% better

It might be twice as better. Maybe. And if you looked at the presentations side by side, would you know which one took one month and which one took three days? There's a pretty good chance you'd never be able to tell the difference. Which tells us that my boast was just making me feel better, while chewing through a lot of time and energy.

Which is why I set myself the goal of creating a presentation in a week. Not surprisingly, I'd take all week to finish the presentation, but that sliced off ¾ of the time and energy. Until the day I had just 24 hours to complete an entire presentation.

I worked hard—much too hard—which meant I was like a zombie on the morning of the presentation. And in a way, I'd found the time period that suited me—at least at this point in time. Given the resources and systems I had, I could complete a presentation in less than a week, and bring it down to three days.

This kind of restrictive behaviour also prevents that so-called perfection

If my clients, my wife and even I couldn't tell the difference between the three-day and the month long presentation, then we had a problem, didn't' we? When learning a skill, we all like our work to be outstanding.

If we take the Article Writing Course, for example, clients know what they'd like their article to look like, but it's clearly impossible to write an article that meets with their expectations. They don't have the skills to create something of such high quality in a few weeks.

Which is why they do what city planners tend to do. They spend more time editing, writing and rewriting. What's the end result? They spend 200% or 300% more time and don't get a 300% result. Instead they might get a 2% better article or might end up so exhausted that it's worse than expected.

Because an article has so many elements, it's best to break up the exercise into many tiny increments. Hence, they write the topics on one day, do the outline on the next and then write on the third. At all points, they're aiming to keep to their limits.

It's a fine balance between limits and ability

You can't take a month long presentation and boil it down to three days overnight. But you can go through tiny increments, and find that you're starting to get faster. At first, a month is probably what you're going to need to get through that presentation, but if you don't try and restrict yourself you'll just be like that person who's always busy.

People are busy because they're not efficient.

If you give yourself less space, you will find to your surprise, that you're faster, better and definitely more creative. And not surprisingly, you've bought yourself an enormous amount of time. You're working at high energy and goofing off with a precise strategy.

Life is sweet. And you have more energy. And oh yes, you're a time management pro too. 🙂