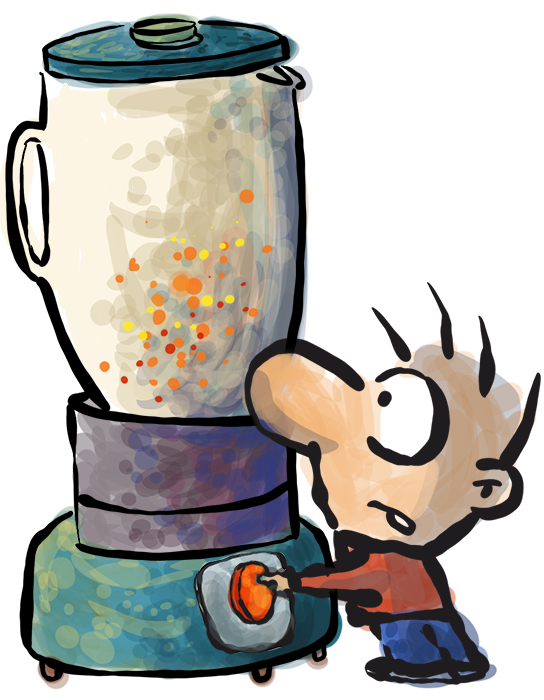 Does a 100 year old book on advertising still apply today?

In part two we explore another of Hopkins' principles: Why Specifics Matter.

If you ever tire of the slightly ridiculous drone of “hustle, hustle and hustle”, you might want to step into the past over a cup of coffee and cake. And read the wisdom of yesteryear as the world hurries by.

What would make a course sell out in twenty minutes, instead of three weeks?

One of the worst disasters at Psychotactics was the sales page/copywriting course. For years on end, we'd managed to sell out the courses. But then in 2010, only four seats were taken. What did we do wrong, we wondered.

There are many reasons why a course may go from being a hero to zero. Scarcity, the way you market, the size of the audience—it all matters. Yet, it was hard to ignore the fact that we were missing one prominent element, namely, specificity.

Be specific, that's the advice of Hopkins

Almost immediately, this chapter of the book launches into case studies.

At one time in the automobile business, there was a general impression that profits were excessive. One well-advised advertiser came out with this statement, “Our profit is 9 per cent.” Then he cited actual costs on the hidden costs of a $1,500 car. They amounted to $735, without including anything one could easily see.

Hopkins goes on with yet another case study.

Shaving soaps have long been advertised “Abundant lather,” “Does not dry on the face,” “Acts quickly,” etc. One advertiser had as good a chance as the other to impress those claims. Then a new maker came into the field. It was a tremendously difficult field, for every customer had to take from someone else.

He stated specific facts. He said, “Softens the beard in one minute.” “Maintains its creamy fullness for tens minutes on the face.” “The final result of testing and comparing 130 formulas.” Perhaps never in advertising has there been a quicker and greater success in an equally difficult field.

Specifics are almost a form of uniqueness

Terms like “better”, “faster”, “nuttier” meant very little to an audience well over a hundred years ago. Today, audiences react in much the same way. It's not like they don't respond when things are vague, but the response can tend to be unpredictable.

Managing a sales sequence is already sufficiently annoying, that it makes little sense to lose a client just because of a lack of specifics.

However, as you can tell, specifics are scary for the person selling the product.

Let's take the headline course, for example. We say: You will be able to write eight different types of headlines in under 10 minutes. And the article writing course, which promises you'll write a magazine quality article in under an hour. Which is the same sort of scary standard we had to put on the sales page course.

It takes ages to put a sales page together. What if there were a way to create a sales page in under three days? A promise like that, coupled with scarcity, a good pre-sell, etc., is what causes a course to sell out in twenty minutes instead of taking ages.

Being specific doesn't apply solely to the promise or result

It also applies to the name of the product or service. Take the example, “Blackbelt presentations”. It's a very precise course and helps you work through designing a presentation, crowd control and structure of the presentation. Yet, what does “blackbelt,” say to you? Probably nothing, right? And the same ungainliness applies to the book series on “storytelling”.

Again, a good product let down by a hurried launch. On the other hand, a name like “Chaos Planning” pushes through with instant specificity. Every level could have done with a more significant amount of clarity.

“Every word you use may cost $10 to insert. Loose talk matters little. When you are talking to millions at enormous cost, the weight of your claims is important.” Hopkins could not have seen the internet coming. He couldn't have foretold that we don't pay $10 per word. But he did realise that specifics are the way to go.

It gives you a clear sense of how little things have changed when it comes to human psychology. But it's also enjoyable in the sense that he talks about tungsten vs carbon lamps, shaving soaps or evaporated milk. It's like getting on a time machine with interesting terms, slightly unusual English, but extremely sound knowledge.