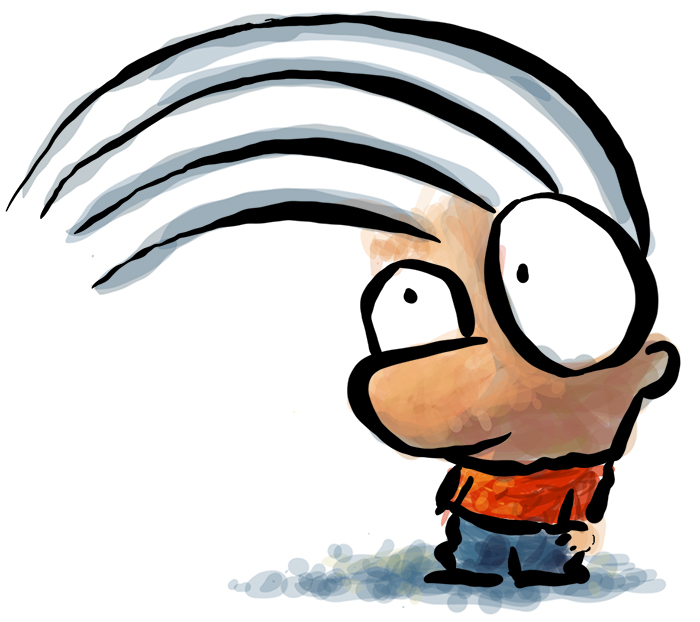 When we think of mastermind mindset, we tend to isolate the ideas to a group of people. But what if you could use the very same concepts in online courses, workshops and even in membership sites?

Here are three steps to powerfully use mastermind concepts across the board in your business.

Re-release: The Mastermind Mindset (How To Harness It Across Your Business)

Original: How To Harness The Mastermind Mindset (And Use It Across Your Business)

I'm liable to pick any three points (and often do), but here are things that matter to me when we conduct a course, create a workshop and have been the underlying principles of 5000bc (over the past 19 years).

1: Keep the people you don't want outside the gate

These aren't people you don't agree with (I like people who see the world differently). But there's a difference between people who disagree and those who have the wrong attitude. We tend to see a lot of people who want instant success.

Just making them wait for 21 days gets rid of almost all of them. Having to make them pay $10 to be part of a waiting list is also a second level deterrent). With the courses as well, we work with multiple levels of gates and barriers. It's a filtration system.

2. Have a strong identity

The identity of 5000bc is “be kind, be helpful or begone”. It's deeply soaked into people who join 5000bc. But the moment you attend a workshop, or a course, you'll notice that this identity follows through. You will find a massive amount of activity in 5000bc, but also these very small discussions that have been going on for weeks, months and sometimes years.

And yet we've had no name calling, no fights and arguments. Not everyone agrees with each other. You may, for example, not agree with the points above but we must go about things in a kind, helpful way. I remember a teacher at school. She was young, and quite inexperienced. And there wasn't a feeling of strength in the room.

As a result our moderately organised classroom was utter chaos. There was another teacher who was a pure dictator. She was the other extreme and without instilling fear, her agenda was useless. She even wore anklets that made a sound, so you knew when she was coming down the corridor.

It was pure fear, and class after class would go quiet as they heard the sound of the anklets. But neither fear nor chaos is desirable. What's needed is an identity that people can look up to. They know everyone has each other's back, and that's enough.

A mastermind is usually seen as a group. And ideally, it needs to be small. But it can't always be small, so you make it small. I didn't see the courses we conduct as a mastermind, but that's precisely what they are.

A discussion where someone joins in, or can be tagged to join along, is also a mastermind.  And someone else could join as well. You can organise the groups.

When you do a course as well, you'll notice I break you up into groups of 7 each.

Each of those members is first closely vetted but then also put together in a sort of balance (women/men) (members/nonmembers) (people who've done courses with us before/not done) and other criteria.

When people get into a course, they mention how easy it is to work with a group. Yes, but there's a lot of background work happening to make sure it's easy.

When we hold a series of webinars for 5000bc members as well, we limit the numbers. And once again, the same system is in place and being rolled out. A topic will be decided, and the person will only be able to get to the webinar if:

In short, I think it's not a mastermind group but a mastermind mindset you're looking for.
Then you have people operating in various groups using the same mindset in different spaces. It sure works for us in courses, workshops and 5000bc—and even a webinar series.