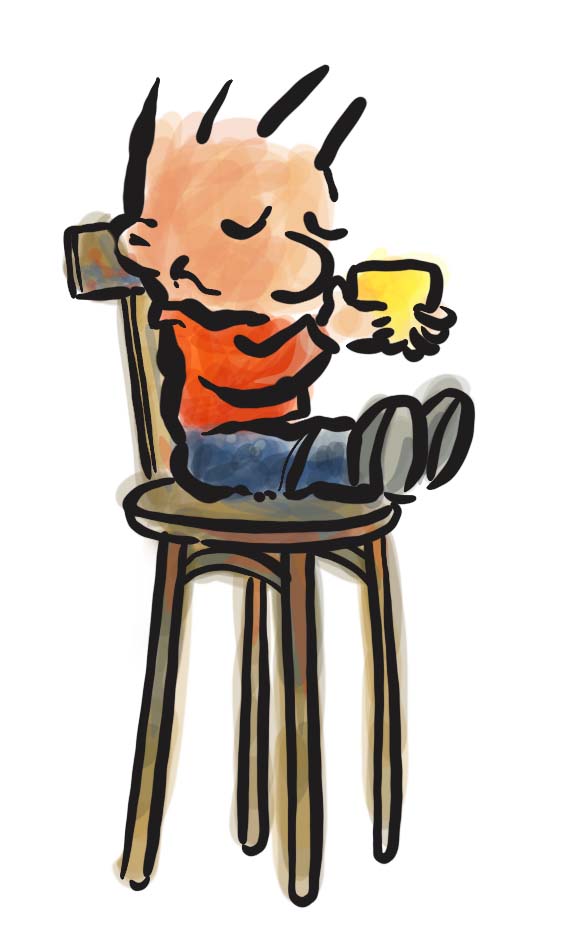 It seems illogical to sell just 25 copies of a product when the product is just digital.

Isn't it just a PDF, audio or video? Shouldn't we sell as many as we can? On the face of it, this logic of selling less seems seriously flawed. But is it?

Find out what did we found when we started selling less instead of selling greater numbers?

Why do you restrict the numbers of copies you sell (when it's just digital?)

Good question! And the answer is something you're likely to be familiar with because it's a concept called “scarcity”. Whether it seems like it or not, scarcity is something that tends to be created. When you have a game of “musical chairs”, a chair is taken away, and that scarcity creates urgency.

Which brings up the question: why would digital products need to be restricted?

The answer is: It wasn't. For years, we'd have our products—the very same products available for purchase at any time. There was no scarcity. Then, in 2016, we got bored of the products just lying around and selling in much smaller numbers than we expected. Hence, we decided to take it away and only offer it at some point in time.

You may ask: what does “smaller numbers” mean? Well, sometimes we might sell more than we do now, but mostly it was random. We couldn't predict what we would sell or when it would sell. And sometimes, you could sell 5 or 15 or any arbitrary figure you can think of.

Well, it's one thing to just think of an idea, but we decided to go ahead with it.

What were the results?

Hence, if we offered 25 copies, we almost always hit the target. It predicted cash flow.

2- The increase in revenue

Before we used this method, we sold about $150,000 less than we are now. You'd think that we should have sold more. And in reality, we could have sold more. But we'd have to promote everything a lot more, do more joint ventures, more advertising etc. We like our downtime a lot, and it's not worth all of that extra sales because it's also a lot of extra trouble.

When I first started, I was doing one on one consulting. I loved it and still do, but it's time-consuming and takes up a lot of energy. Then, in 2003, we started to do group consulting, then later, online courses.

The courses were also very demanding and took two-three months of intense work because we guarantee precise results. The third and probably one of the biggest reasons: I could do fewer live courses if I wanted.

With an additional $150,000, I could quickly drop one or two courses in a year and focus on reading, analysis, writing, and my hobbies which seem to keep growing all the time.

The core answer is scarcity, which leads to urgency. And in turn, leads to all of these benefits of scarcity that we didn't realise at first. However, now we've experienced it, it seems like a pretty sensible way to go about our business.

4- Oh, and there is also one more thing: piracy.

For years, pirates ripped off our products. A $2000 course would get sold for $20. It's true that none of our clients were buying from the pirated sites, but it was still galling to see your work devalued.

When you sell unlimited amounts to all and sundry, you can't control who's buying it. When you're selling just 25 copies, you can monitor who gets it, check their history with you etc. Is it a foolproof system?

No, nothing is foolproof, but since we started this method back in 2016, we haven't seen any of our new products or updated products show up. They still sell our old products, but that's fine by us.

And there you have it:

1- Predictability of sale numbers
2- An increase in revenue
3- More time for hobbies (and downtime)
4- A little dent in the piracy universe.