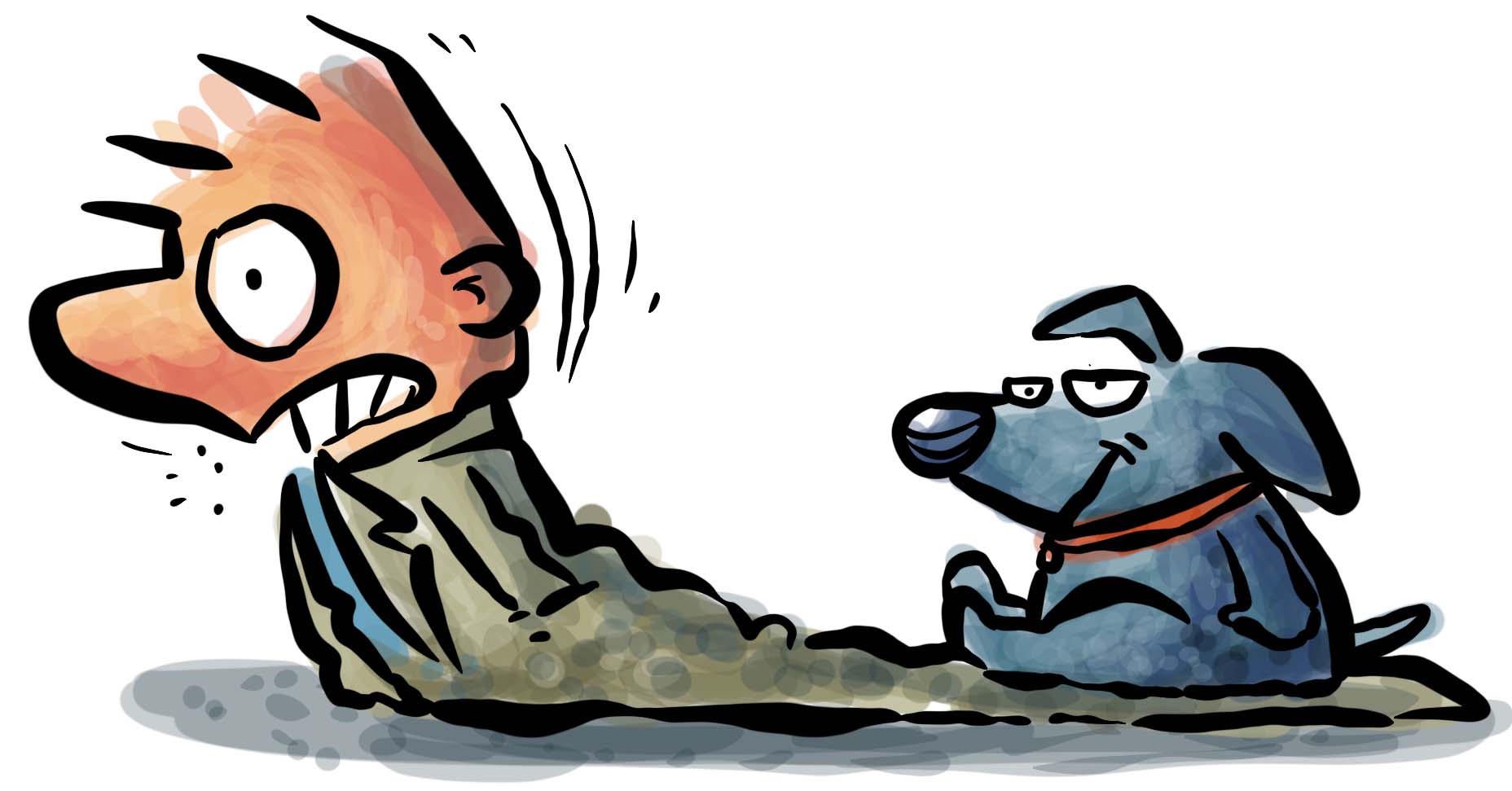 How do most of our stories end?

Usually it's a fairy tale ending. Or maybe it ends in chaos, sadness or even disaster. We believe that an ending is crucial for any story. And there is no doubt that endings are needed for stories, but they're almost always irrelevant when you're using a story for an article.

The story is there to make a point, not end with “happily ever after”.

Learn why a fairy tale ending is something you want to avoid almost all the time.
Right click to save this episode.

How does a fairy tale end?

Usually, it ends with “happily ever after”. And how does it begin? Once again, it's predictable. It's “Once upon a time”. However, you don't need to start with “once upon a time”. You can start wherever you wish, as long as it's connected to the story.

Here are three ways to start a story

1) Pull out a line from the “middle of the story”.
2) A Question
3) Curiosity that's created by contrast.

1) Pull out a line from the “middle of the story”

When you write a story, it starts to gain momentum as the story gets to the stuck moment. This means that you can tell which lines are more interesting or surprising than the next in your outline itself.

• Mum met a cousin at a wedding.
• He was a distant cousin, and they chatted for a while.
• She casually mentioned that he should come over sometime.
• For a while, he didn't show up.
• Then, out of the blue, he knocked on the door one evening at around tea time.
• My mother brought out the tea, possibly some biscuits or even some snacks.
• They chatted for a while, and then he left about an hour later.
• The next day, he showed up again.
• Monday, Tuesday, Wednesday, Thursday, Friday–he keeps showing up.
• My mother was distraught. She didn't want to hurt his feelings, but she had work to do, and we had homework.
• We tried pretending we were not home. He'd still come back the next day.
• Then he stopped coming over, and we were happy.
• But once again, he started showing up with intense regularity.

See the points where there's some sort of tension?

That's your cue for what you can pull out–or just refashion–and put at the top of your story. In many, if not most, situations, you'll need to tweak it just a little bit to sit nicely at the top. However, you rarely need to think up something new because the first line is already embedded in your story.

Hence, here are some first lines from the “middle”:

• My mother invited her cousin just once for tea. Instead, he started showing up every day.
• When we were young, we hid from mum's cousin. She hid from him as well.
• My mum's cousin was a welcome visitor–until he became a royal pest.

Let's look at a non-personal story instead.

• In 1816, spring was typical, and people in Europe and the US awaited the warmth of summer.
• However, June, July and August brought in extremely high snowfalls.
• The snow refused to melt between April and September.
• The rain continued almost non-stop with 130 days of a downpour.
• The people at the time were sure it was a God striking them down for their sinful ways.
• However, the reality is that a volcano called Mt.Tambora was the reason for all of this chaos.
• The explosion was ten times greater than most known volcanoes.
• As a result, it spewed sulphur dioxide into the atmosphere.
• The ash cloud drifted across the globe to the north and blocked out the sun's rays.
• The entire Northern hemisphere was battered by snow, rain and extreme cold.

Once again, here are some first lines from the “middle”:

In 1815, a volcano erupted in Indonesia and caused the northern hemisphere to have endless snow in summer.
In 1816, instead of sunny weather, Europe was drenched with 130 days of cold rain.

However, we could also ask a question.

If we were to take the same examples as above, the fastest way is to evoke some curiosity. This curiosity can be achieved in many ways, but the question is the handiest of them all.

In the story of my mum's pesky cousin

• Would you hide from a relative who was coming to see you?
• How often does someone need to come over before you consider them a pest?
• How do you tell someone to buzz off without hurting their feelings?

In the story of “The Year Without a Summer.”

• Did you know that in the year 1816, Europe had no summer?
• Can an extremely massive eruption cancel out summer for an entire continent?

And finally, the curiosity that's created by contrast.

In the story of my mum's pesky cousin

• Mum's cousin was invited for a cup of coffee at first. But soon, we began to pretend we weren't home.
• My mum's cousin was lonely and needed someone to talk to. Frankly, we didn't give a damn.
• Tea time is for relaxing, but it was the most tense part of the day for us.

In the story of “The Year Without a Summer.”

• In 1916, summer was late in coming. It didn't show up until 1917.
• In 1916, an eruption in Indonesia was ten times stronger than any known eruption. Yet, the most damage it did was tens of thousands of miles away.
• Summer usually brings 130 days of sunny days. But what if you had 130 days of cold rain instead?

And that's how you go about starting a story.

Once upon a time, we'd start the story like a fairy tale. Now we know better, don't we? The most important next step is NOT to try all three methods. Instead, use one method for a few weeks until you get used to it. Then add the second method, and finally the third. The use of all three will give your articles variety while also getting the readers attention.