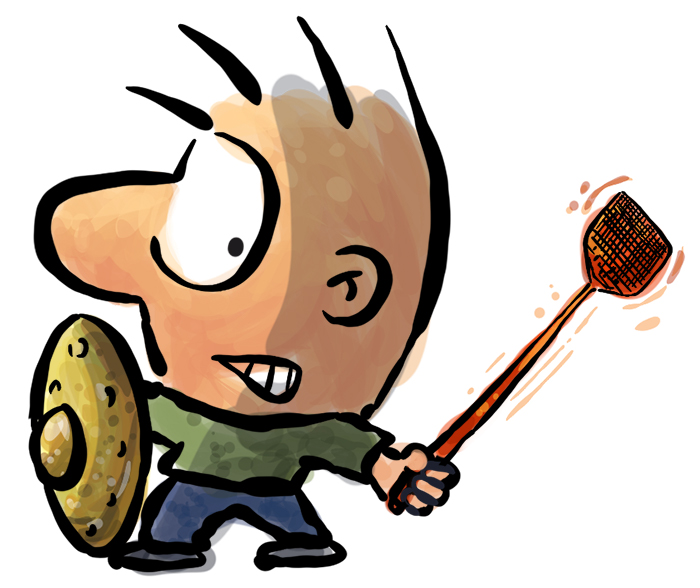 What is time management? Why do we failing to manage our time in business?

If you look at disciplined people for inspiration, they'll often mislead you.

Take author Dan Brown, for example. He wakes up every day at 4 am, 365 days a year and writes. “Even on Christmas Day”, he emphasises. If you look at the story of Mary Higgins Clark, you find a similar story of dedication.

Her husband dies, she's left with young kids and a not so great job. She rises a couple of hours before the kids to write her first novel. Whether you look at Brown, Clark or just about any writer, singer, dancer, you get an amazing story of discipline.

When you're a nobody, it takes a mountain of discipline to create something that has no apparent commercial value. If you're writing your first book, creating a product, or a course, and there are no buyers in sight, it's just plain old discipline.

Once you sell that first product or service, you're just meeting deadlines

Take a look at world champion, Michael Phelps. For years he did nothing but waddle in the pool like any other kid trashing around in water. Spurred on by the victories of his sisters and encouraged by his coach, he won his first meet.

His two older sisters, Whitney and Hilary joined a local swim team. Whitney tried out for the U.S. Olympic team in but had to bail out because of injuries..

Bob Bowman took Phelps under his wing and instituted an intense training regime. By 1999, Phelps had made the U.S. National B Team.

Not the A Team, mind you, but now Phelps was doomed

He was now battling a deadline. He had to make it to the A team, then to win a medal. Much like a writer who has no success, then writes a bestseller, or a company that sells no product but suddenly dominates the market.

The very act of having to put out the next “win” is what drives the discipline. Which isn't to say that these writers, swimmers or business people don't feel the same dread of having to meet deadlines.

Yet, it's not entirely discipline that counts

It's the deadline that looms ahead. Once you've made the promise, sold the rights etc. you have to deliver. Which is precisely when you realise you can't burn through energy. You need all of that energy to get to the end point—whatever it is. And this is where time steps in. Time management is the ticking clock between you and the moment you have to deliver.

We see successful people as being disciplined, and let's not denigrate their dedication. But without a deadline, they're often as lazy as you and me. They use their energy badly, get distracted and don't achieve much. Which in turn tells us that we need to do something similar. We need our first win. Then we have an audience, and we make a promise.

After that, it's game on.