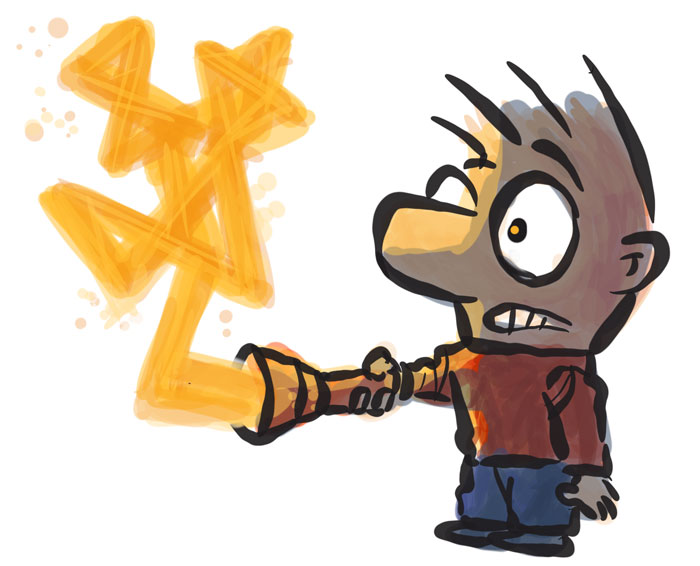 (Note: This is an automated transcript of the podcast. Therefore you might find few errors in it.)

What is the biggest headache with transcription? Well, there are many, aren't there?

Errors bug me no end, and they seem to make a lot of them. There's also the cost, the turnaround time and other issues. But what if there were a service that solved all of these problems? Better still, what if there were a service that you could just dictate into, like normal speech and find that it put the right punctuation in place? Here we go into the fantastic world of transcripts. You'll be amazed, because I sure was!

Even when I was a kid, I would get my school books in advance and some of them were story books because they were for English. And several weeks before school started I would go through the bookstore, all the books, not the maths books and not the physics books, but definitely the ones with the stories. So I've always loved reading.

What I've hated with a passion, are transcripts. Wait, wait, hear me out. I'm not totally against transcripts. Not anymore. Anyway, but for a while, transcripts where the one thing that bored me to death and the fact that this episode is about transcripts should tell you that I have seen the light in the beginning. I would always think, why do people need transcripts? It's just the spoken word. It doesn't make any difference.

My wife Renuka and I go for a walk every morning and at some point in time there will be this great idea and it would drive me crazy because now I had to stop, and then I do make some notes or do something to capture that idea. With the transcript, you don't have to do any of that. You just have to note the idea. All I have to do is make the tiniest note and then I can go back and find the entire piece in the transcript, which is very cool.

It's not the same as reading an article or book, but yes, transcripts are cool. And on that note, let me tell you about the coolest transcription service that I've ever found. No. Admittedly we've used lots of different transcription services, but recently a client of ours, Joseph, he wrote in and he said there is this website called Temi.com. And I thought to myself, okay, another transcription site!

I expressed my reservations, my objections to Joseph and he said, here, go look at this transcript. And what he had done is taken one of our audio files and transcribed them on this service and to say I was gobsmacked was putting it lightly. I was double-gobsmacked, maybe even triple. Let me tell you why.

I also don't have any problems speaking with punctuation so I can put in the commas, I can put in the full stops just like I'm doing here, just like I'm speaking here. No problem at all for me. But if you're doing a podcast, you can start to put in all the punctuation. You have to do that separately. So this becomes a double activity where you somehow have to dictate it into the system.

It transcribes it and then you record in audio. What if there were a way to not have to go through all of that stuff? What if there a way to just speak like I'm speaking right now and then the system would put in commas and full stops, and do it quite intelligently too, that's point number one.

Anyway, we changed over to this system and guess what? It detects errors. I don't know how it does it, but it does it. When something feels off or there is a specific name like Renuka's name, so this it will flag and then I can go in and in marks it in a different color and I can go and fix it. So it shows me just the errors and I can go in and I can fix those errors. And so far it has been remarkably good, remarkably intelligent in finding those errors so that I can fix them very easily.

The third factor is cost. This costs very little. If I send out a transcript of about 60 minutes, it'll cost me $6. That is incredibly cheap by any standard and for the stuff that it does. It's one thing to have a transcript that saves you money, but to have a system that is so intelligent that it helps you detect the errors and put in punctuation—something I've never seen before—that is worth it, and yet it is a fraction of the cost that most of us are paying at this point in time.

Here's the final one. I know I said three, but I did say that you're going to get a PS. I recorded a 27 or 28 minute podcast episode just before this. I put the transcript up and then I started recording the second podcast, which you're listening to right now. Guess what? Before I could even get to half way that transcript is already in my inbox.

It's that quick, so even if you're super disorganized, which you shouldn't be, the transcript helps you at the very last minute. It turns around in about few minutes, three, four minutes. It's in your inbox. There you go. Oh wait, you forgot the name of the website, didn't you? It's called TEMI.com, go there and enjoy yourself. Oh, and the first transcript is free, it doesn't matter whether it's two hours long or six hours long, it's absolutely free. So there you go.