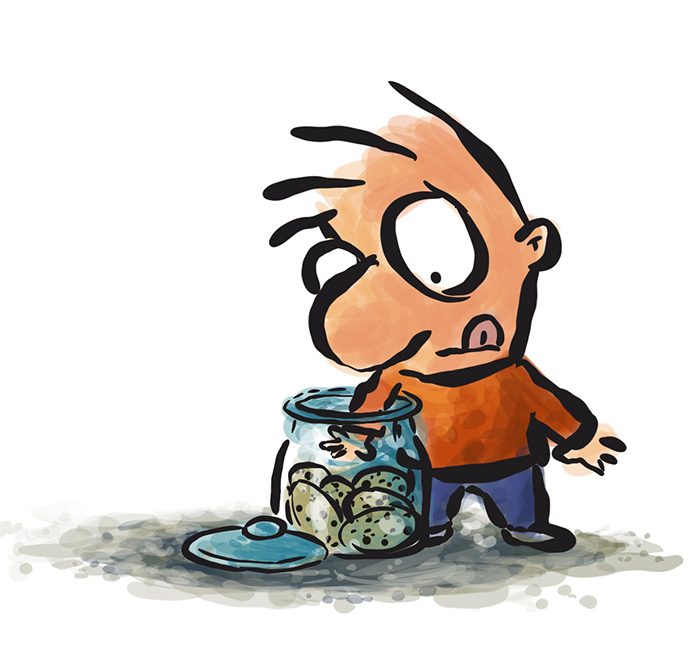 How do we keep writing?

Are there specific writing tips you can follow to write better and get to the finishing line?

We often go looking for a magical solution to help us write. And yet, the magic is usually found in the ordinary. How can seemingly repetitive advice help you become a consistently good writer?

Here are three tips on how to keep writing.

Re-release: Three Ordinary Aspects of Writing (That We Forget To Implement Consistently)

Original: Three Tips On How To Keep Writing (Against All Odds)

I wasn't a writer. I didn't like writing. Some days, I'm not even sure I do.

I do like finishing, though. I'm the crazy guy jumping on the lawn when I'm done with writing a book, a course—sometimes even an article.

The question that arises in most of our heads is: Is writing as miserable as it seems? For some it's not. But for most people, writing can be hard work even after many years. The way I solve the problem is by using these three small methods.

Writing Tip 1: Have a timer

I know I've said this before, and I'll say it a thousand times. Without a timer, you're always going to get exhausted. You'll take ages to write, then another three centuries to edit.

And if you thought writing is miserable, well, a lot of misery comes from this act of “writing forever and ever—and then editing for even longer”.

You may hate the timer. You may not like this overbearing Damocles Sword of tick, tick, tick hanging over your head. Dump your preferences and use the timer. In every article writing course we've ever had, the writers always believe they can do better with more time. It's not true.

They do worse. They get tired, they get fed up and it's all because they stubbornly want to avoid the timer.

On a course, I'm more stubborn than they are, so we get them to use a timer. Since I'm not sitting alongside you in your own writing space, I can't bring that stubbornness over to you.

However, I can tell you that most people reach about 95% of their capacity in the first pass. Then, with a little editing, they reach a 100% of their ability.

Spending more time doesn't improve their work, or their sleep. Your work will get better if you turn out more articles, not fewer. You may believe that less is more. Well, yes it is.

Less time taken to write an article is definitely better for you. Hence, start with the timer and write more. Write daily, or twice-weekly, but use that darned timer.

Writing Tip 2: Have a fan

You thought you need a thousand fans, right? Well, you don't. You need un gran admirador. That's it. That one person who reads your stuff, and probably says nothing much. They're not around to edit or even give you feedback.

It's nice if they come back and say “ooh, I love that paragraph” or “Hey, I had a similar experience”. Sometimes, maybe they might say “I don't understand a word on this page”.

In either case, having a fan really helps things. I tend to use this fan system in quite another manner. I explain things to people before I write. Hence, I'll probably be on a webinar and someone will ask a question.

I'll answer that question in a lot of detail and that becomes the basis for writing the article. I'll then follow up with the person, making sure I've covered their objections and by the end of it all, I have an article.

Hence, I tend to have a bunch of people that I would consider to be individual fans. Well, I'm not exactly happy with the term “fan” but you get what I mean.

And then there are times when I just think out aloud when Renuka and I go on our walk. That gets me to work through the article ideas. In short, I know that someone real has not only heard my thoughts, but respond to them.

I did this yesterday when we went to the beach. I had an idea about “the stuff I've learned from children” and it seemed like a really weird article to write. I ran it past Renuka and she thought it was a great idea. There you have it in a nutshell.

Having that one person who responds to you, is all you're ever going to need. Believe me, I've been writing since the year 2000. It's a system that works and works well.

Writing Tip 3: Aim to write an article over a week

Most people tend to sit down and work through the article from start to finish. That's often a self-defeating task. It takes too much work to think up the ideas, put it down, edit it, do even the least amount of research needed, etc.

If you're writing three quick tips like I'm doing here, well, maybe it's not so bad. However, in most cases, writing an article takes so much thought that you'd be crazy to try and finish it in one day. Instead, start with the idea on Monday, the headline on Tuesday (that you'll change on Friday).

Then move to the points you will cover. By Thursday, flesh out a point or two. By Friday, you can change your headline if needed and finish off the rest of the article. And keep 30 minutes of editing time.

Yes, the article takes all week, but I often have two or three articles on the go, during that week. Which, as you can tell makes for a very productive week, after week, month after month, and decade after decade.

If you want to be a flash in the pan, there are many ways to burn out. If you want to go the distance with writing, you have to have a system. And three of these tips are probably what will keep you going.

And yes, I'm done. Time to dance on the lawn even though it's just 5 am.