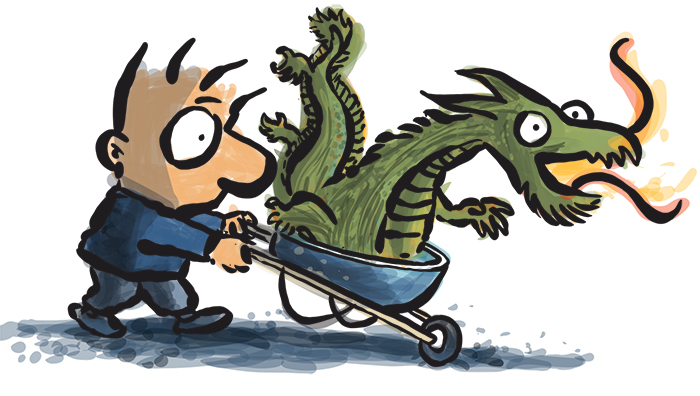 Are optimists more successful than pessimists?

What sort of entrepreneur do well in business? And especially when there is chaos.

Imagine you are a prisoner of war. You're thrown into an isolation space, not just for a week, or month, but for an entire year. All the while you're being tortured and despair seems to be around you.

Should you continue to stay optimistic?

James Stockdale thought otherwise. The optimists don't do well at all. What does well, you may ask and how you keep going if you don't have optimism? Find out the paradox that made Stockdale survive and thrive.

The Hanoi Hilton isn't the name of a hotel. Instead, it's a name of a prison camp where torture was common.

It was in this prison that Admiral James Stockdale spent his years from 1965-1973. However, Stockdale wasn't just any prisoner. He was the highest ranking US military officer in a camp where there were no prisoner rights, no set release date and no hope that any prisoner would even get out alive. What's more is that the Vietnamese were keen to use the prisoners as propaganda.

How do you keep your sanity in a world with no hope?

The short answer would be optimism, wouldn't it? As things are falling apart around you, isn't it optimism that keeps us sane? Author Jim Collins, in his book “Good to Great” asked Stockdale this question: Who didn't make it out? “Oh, that's easy,” said Stockdale. “It was the optimists.”

“You must never confuse faith that you will prevail in the end. Instead you need to confront the the most brutal facts of your reality, whatever they might be.” And that's precisely what Stockdale did to survive unbroken.

At one point, he beat himself up with a stool and cut himself with a razor, so he could not be on videotape as an example of a “well-treated prisoner”. He somehow managed to exchange secret intelligence with his wife through his letters, fully knowing that he could be tortured or put to death.

The paradox is that optimism may seem to be the right way, but it's a bit of a sugar rush.

When the future is brazenly unpredictable, the only way out is to create systems of sanity. And the fact that you will prevail in the end, because you're taking steps to last out the journey, no matter how long and difficult. Best of all, it's not a distraction. Instead it's a defining event. It makes you a better person overall. Which is all very fine, but what about the economy?

If the economy crashes, won't it be impossible to revitalise it again?

The question isn't whether things will get better or worse

It could get a lot worse before it gets better. Wars that expected to last just weeks, went on for years. Any disruption on such a massive scale will be further inflamed by indiscipline. But in the end you have to prevail. The optimism only goes so far. Making a plan to survive and come out better, is a much better deal overall.

We will not get out before Christmas. Deal with it!