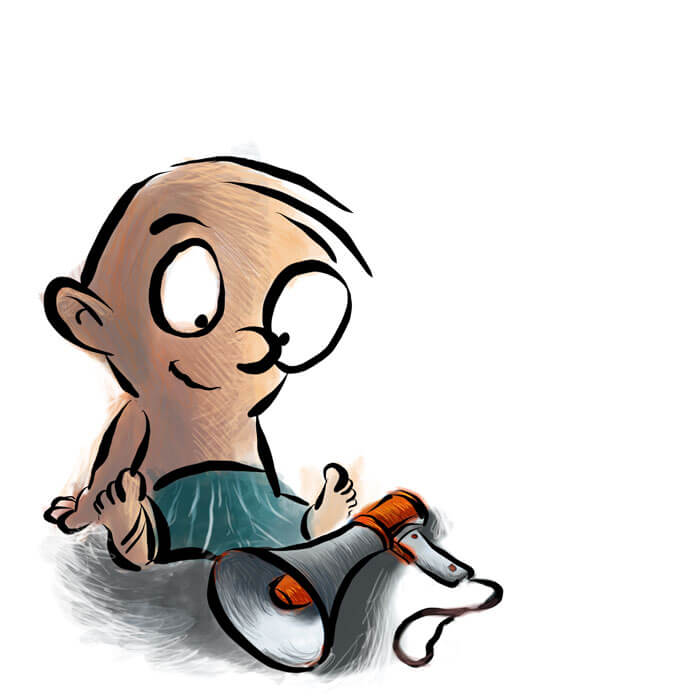 We all struggle to find our niches. But is it really that hard?

Or have we been looking in the wrong places? This article shows you how you can find dozens of niches, all of which have great power and are profitable now and for years to come.

In 2010, Gillette blades dominated the market at 70 per cent.

Six years later, they were down to 54%

How can Gillette get back into the game?

Phil Masiello is one of the reasons why Gillette is losing market share. Masiello founded 800razors.com and sales at his company were up to about $2 million annually before he sold it. However, Masiello is only one among many competitors.

Harry's, Dollar Shave and other smaller razor and blade companies are all responsible for the drop in Gillette's market share. It's Phil Masiello, himself who has the best advice for Gillette.

Notice what Masiello is pointing to?

It's the “recurring problem”. If you've ever bought Gillette's blades, the only thought that crosses your mind with every purchase is: how can five pieces of plastic and some metal cost $40 per pack? In New Zealand, each blade is priced at the whopping price of $8. 15 zillion shaves later; you think of the same problem over and over again when buying new blades.

The recurring problem exists in every industry, without exception

Take for instance the role of a media planner in an advertising agency. What is her recurring problem? It's ROI or a return on investment. A media planner's job is to decide where to spend the client's money. Will it be on social media? On TV adverts? Or some place else?

What she decides then trickles down to the copywriters and designers and everyone else in the agency. The teams will need to either need to make more TV commercials or instead, radio spots, depending on where the ROI is best. And the biggest problem with media planning isn't the spending of the budget, but the perception of the clients and the agency.

If you were asked: On a scale of 1/10 how high would you rate newspapers with regards to ROI?

What about TV? Or radio? Or would social media be a better choice? Perception isn't reality, and when a firm did painstaking research, they found something mind-boggling. See the figures below. 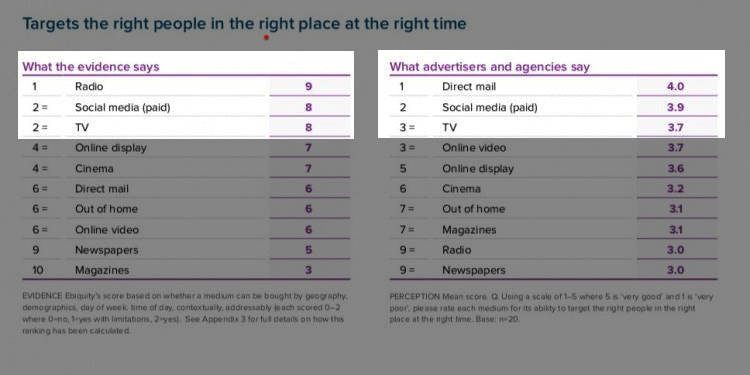 Yup, it's perception. And this kind of recurring problem shows up consistently when you're coaching clients. Usually, the same problems turn up again and again. Take, for instance, the Article Writing Course. All of our coaching is done online via a forum and through assignments. It's not what you'd call a traditional system of phone calls, Skype calls or in person. Even so, it's not the medium of coaching that is valid for this discussion.

What's important is in identifying the recurring problem. And the recurring problem is that our clients, at least, are keen on getting new clients, and they realise that articles are one of the better ways to create authority and hence, get clients. But they struggle with speed. Writing an article takes so long that they get exhausted.

And you know what happens when you get so tired, right? Your output isn't that great. The coaching system we have in place is therefore built around speed. By the end of the coaching program, the goal is to write magazine-quality articles in 90 minutes.

Nerves and pressure situations on the court is almost endemic among young players. As Leanne Hughes, once a netball player herself, says: “Playing in the circle is tough. You don’t want to miss that goal and lose the game by one point. How do you calm the nerves when you need to deliver that shot?

The recurring problem is getting the shot even under extreme pressure. This precise idea is what enables a buyer to lock into whatever it is you're selling as a coach. And in turn, it prevents you from saying something silly like: “Oh, I'm a netball coach” when asked what you do for a living.

Joseph Ch'ng runs training in Neuro-Linguistic Programming (NLP) Clients learn to be NLP coaches just like him. But what's the recurring problem that shows up? Joseph has found that coaches aren't always in the right frame of mind to coach others. To get into that state of mind—a meta state—as he calls it, is essential. And that's a recurring problem that he sees with many coaches.

As Joseph says: Meta State is a peak performance state. A state of being in-tuned, open, connected. Clients respond well to coaches who are in this state and as a coach you get far more impressive results. You need to learn how to move into, and stay in that meta state when working with clients, no matter how your day has been before that moment.”

See those problems cropping up time and time again?

Gillette has its price issues; a media planner tends to battle with the perception of clients. On the Article Writing Course, we have to deal with speed, while Leanne works on nerves. And finally, Joseph's client's recurring problem is the “burdens of the day” and “how to switch into meta state right away”.

Ask them. They'll tell you. Just like I would tell you why I don't like paying $8 for a single Gillette blade.

However, now that we have the recurring problem concept in play, how do we go about the important task of finding prospective clients?

How do we find prospective clients?

Find out in Coaching Series – Part 3/3: How To Get Clients To Call You.