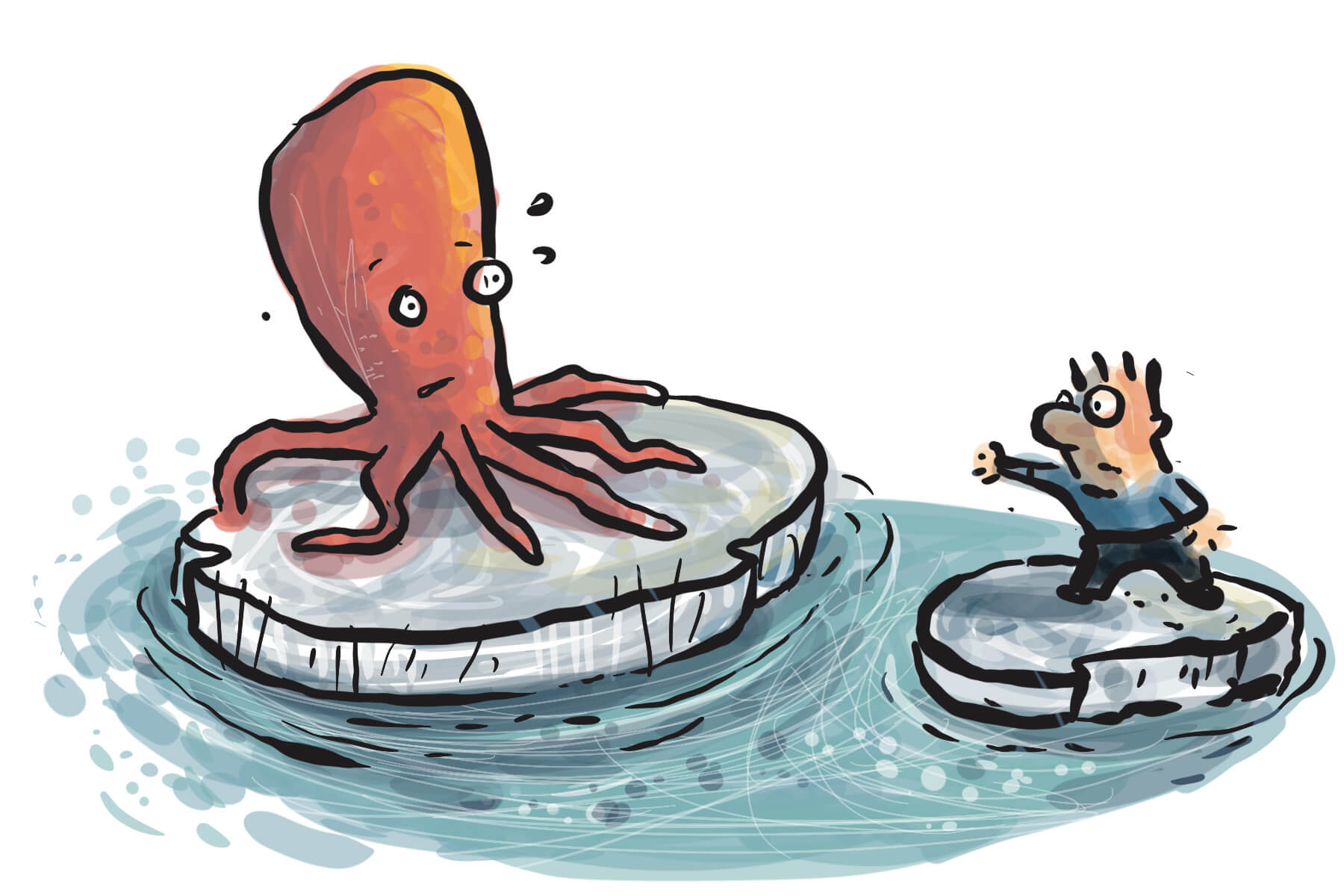 What has procrastinating got to do with the sales page?

In the first part of this podcast on sales pages, we noticed that there's a logic to choosing what elements to fix on the sales page. We're looking at attraction, conversion and risk. And at the same time we're trying to slow down the client from skimming.

This episode puts the brake on skimming by using graphics and captions.

Let's learn how to use these elements effectively on a sales page.
Right click to save this episode.

There's a reason why we don't like the concept of a blind date.

You don't know the person you're about to meet. They don't know you, either. Which isn't so very odd, when you think about it, because we meet people we don't know all the time.

However, the stakes are high with a blind date, because both parties are looking for some level of fun and companionship. However, you have too little information and it feels like you're completely out of control.

Which is why we look up almost everything on the Internet.

If we're meeting someone, headed to a restaurant, or staying at a hotel, we want to know in advance what the experience feels like. It's possible that the uncertain encounter might be a delightful surprise, but as far as possible, we're risk averse.

The question is: how risk averse are we?

If you were to buy an app that cost 99 cents, should you spend more than five seconds on looking at the sales page? No matter what your income, it's not worth your time to read reviews of an app that costs less than a dollar.

Yet, as a general rule, we want to make sure that we've made the right decision even when paying a pittance. We look through the five star reviews, peek briefly at the three star, and may even wander over to the one star reviews. Why, why, why, why, why? Why would we engage in such foolish behaviour?

Sales pages are about attraction, conversion and risk.

Well, strictly speaking, “sales” is about attraction, conversion and risk too. Since the main problem works to attract a prospect, and bullets work really hard to covert them, we need to give a nod to risk as well. And if you had one choice to make on your sales page, that space should be allocated to testimonials.

Testimonials have gotten more sophisticated over the years as well.

Most testimonials used to be sugary: e.g. I love this product. OR I adore working with XYZ. And then there would be this yucky, oversweetened version of their adoration for the product or service. However, we've learned that “reverse testimonials” work better. Why? Because we're skeptical by nature.

If someone starts their testimonial with, “The first two times I visited this restaurant, I hated the service. However, I had no choice. My kitchen was burned down and it was the only restaurant open on the weekend”. Well, that's dramatic, isn't it? You're not dealing with sugary stuff any more.

Then there's the testimonial that tells the story.

It's a journey of where the person started, where they got lost, where they loved what was unfolding and how they reached the other side. Maybe they had a few bruises, but overall, they give the feeling that they would do it again.

Now this kind of testimonial takes the reader to a whole new level. Knowing that someone was so very excited that they'd say yes in a heartbeat, is just the testimonial you want to read. You want to reduce your risk or even eliminate it. Hence, when you go through a story testimonial, you become one with that story.

Testimonials become crucial because they tell a story but it's the client who does the talking.

It's a rookie mistake to let the client decide what to write in the testimonial, of course. You need to have at least a few questions in advance that get the story out of the client. If you let a client write whatever they feel like, you'll get a testimonial that's unfocused, possibly rambling and not as powerful as it should be.

This means the risk level hasn't been reduced for the prospect. They still feel very much like a blind date when they're about to buy your product or service.

Blind dates can be fun. Buying a 99 cents app should be a non-decision.

Yet it's not. We feel varying levels of risk and one of the biggest tools to reduce that risk is the testimonial. Not just any testimonial, but one that's well engineered with precise questions and a healthy dose of skepticism.

Take the main problem, the bullets and the well engineered testimonial together and you have still a lot to cover on the sales page. However as far as the top three go, these would be the ones I wouldn't leave out.