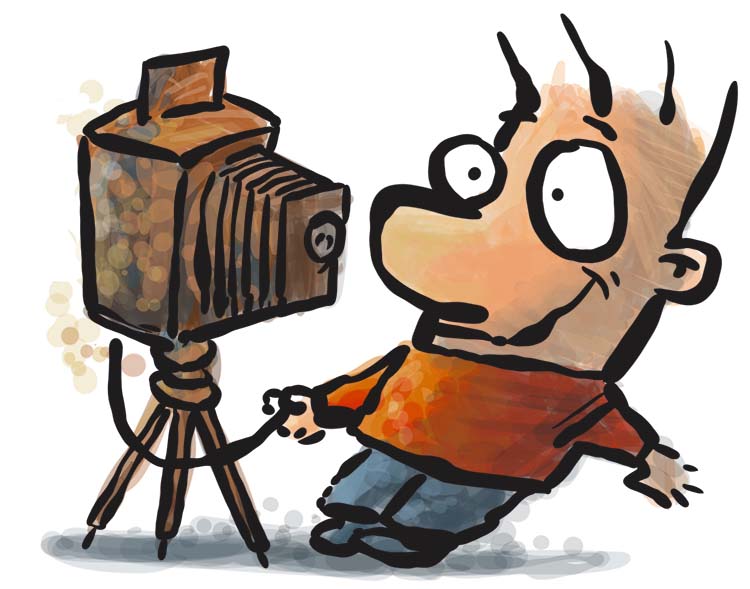 How do you create Powerful Content Writing with Storytelling?

How do you write a storytelling article without being boring?

It's not unusual to approach an edit with a machete. We see a mass of words and want to hack through them to make the story more interesting. The problem is, that we don't know what to throw away and what to keep.

That's why “relevance” is more important to a story than just adding or removing words and sentences.

Let's use the power of “relevance” to make a quick, precise edit.
Right click to save this episode.

Are you wondering how to reduce your story articles to a manageable size?

Let's say you have a well-paced story. There are ups and downs. And you're happy with the stuck moments that pop up. You write the story and then I seem to come along to edit. And the question may arise in your mind: what is he doing that I can't seem to figure out?

At this point there are three points of relevance in your story. I'm looking for:

Here's an excerpt from an article by Steve:

I was seventeen years old. I had just bought my first car – a 1971 Chevrolet Chevelle. My friend Jude also owned an old car – a 1963 Chevrolet Impala. His car was… faster. He'd win any race against me.

Is all of that description relevant?

It's impossible to tell unless you read the entire piece. However, this was a race. Generally, adults don't race, but 17 year old boys are more likely to do so. Why does the description of the cars matter? Despite the Chevrolet Chevelle being a later model (1971), the Chevrolet Impala (1963) was faster. It's a set up for a race where one teen is definitely going to want to show up the other.

When you describe a house, and talk about it being old, leaky, with broken stairs and near a highway—well—I like that description. And it's probably something that would do well in a book, even a podcast or presentation.

The article format, however is likely to be less forgiving. Does the leaky bit matter? What about the broken stairs? Is the noise a factor in the story? If you write down all of these descriptions, it's what you're supposed to do.

However, it's good practice to go back and get rid of anything that doesn't directly apply to the story as it's taking up valuable space. More importantly, it doesn't matter. When you get rid of it, it doesn't change the story even a tiny bit.

Here's another excerpt, this time from Manjula's story.

It was 7:20 when I walked to the airport window to buy a ticket. This was 1999. It wasn't uncommon to buy a ticket at the airport with cash. I was relieved they had a seat available for the 8am flight. She warned me that I may not be able to make it through security on time to board the plane. If I didn’t, they could put me on the evening flight for no penalties.

She walks. It is 1999. There's a description of why in 1999 you can buy a ticket at the airport, and in cash. And that there's a seat available on the 8 am flight. There's also the fact that she could board the evening flight with no penalties.

When you read Manjula's story, this level of description is irrelevant.

The only thing that matters in the entire paragraph is that she needs a ticket. And that ticket needs to get her on the 8 am flight, or her entire plan would fall apart.

Hence the first thing I'm looking for is relevance.

Does the description have any relevance later in the piece? Or did it show up earlier and now this is a re-connection of sorts? If yes, then it's relevant. It's important to note that editing is not about chopping off stuff. It's more about the significance or impact of what you've decided to add to your piece.

You need to be descriptive in the first pass.

With a little luck you'll detect the extra bits in the outline itself—and especially if you've written a very detailed outline. If you're like me and write rather sparse outlines, you're not going to know about it until much later, when you've written the piece.

Anyway, that's primarily what I'm looking for when editing.

2) I did this and did that. Does that create an interesting story?

Yes, it's like it sounds. It's a sequence of actions you took one after the other. Which is “I did this, and then that, and that”. And while some of it is very relevant, a lot may be just you walking the reader around the scene for no good reason.

Let's look at an excerpt from Akash.

When I was 15 years old, I was taking a high school chemistry class. I was generally always bored with 99% of my classes, but thankfully, I at least shared this class with my best friend, Mike.

One day, we headed to the lab to do an in-class assignment. Our teacher told us to pair up, so of course Mike and I teamed up to do the work. That day's assignment was just a simple titration where we had to drip one solution into another.

As we all paired off and claimed our various lab spaces, the teacher went around and handed out the instructions for the assignment, which listed out 8 sequential steps. Do this, then that, then that… and boom, you're done.

The second paragraph is where we start walking.

Was any of that relevant to the story?

Not really because the story is about how Mike and Akash decide to do the experiment even while the teacher is speaking. The teacher gives the class the OK and everyone starts, but this duo are smug because they're already done with the experiment. All of that walking through didn't matter at all, did it?

You're likely to find yourself doing this “I did this and that” every so often.

We loaded all our belongings onto the van and said that it all fit well and was no problem.
I ran across the gym, through the foyer, and to the swimming pool, looking for my friend.
I told the agent we'd be doing blah, blah, blah. And he said, blah, blah, blah.

Maybe that blab, blah, blah is crucial to the story. However, if you find yourself relating a lot of things like “he said” and “I said” and “I did this and I did that”, you're probably front loading your story with information that is irrelevant.

That's blah, blah is what I tend to look out for—and often find. It gets the chop—unless it's relevant.

Earlier in this articles we learned that Steve was 17, and that with his 1971 Chevy, he was no match for his friend's 1963 model, when it came to speed. But what if Steve started to give us more numbers? Like how fast it went, or how much fuel it drank. At this moment we'd feel overwhelmed with numbers.

Let's look at what Jonathan has to say:

When I first started investing in NFTs I made one of the most common mistakes all newbies make. I kept buying pieces in different collections, hoping that one would be a winner. After losing thousands of dollars I realized my strategy was flawed. That's when I decided to pick one collection to focus on.

After doing some research, The Littles project looked like a winner. There was a lot of competition for these NFTs. The price to get in was getting more expensive every day. As I did more research I realized there was less competition for the more rare pieces. Which make sense, since they cost 5x the entry level pieces.

NFT is a new concept for a lot of people, but let's say you're aware of what it stands for and can make it through the first paragraph. The second par brings in a name, called the “Littles Project”. So far, we are trundling along quite nicely. Until he swings round the corner to the third paragraph, that is.

I gathered up 4ETH and began to buy the most rare pieces I could afford. They were called Mystiks and there were only 140 of them in the entire 10,000 piece collection. My first 2 Mystiks cost 1Eth each. While on the hunt for another, I discovered an even more rare Mystik – The Spirit Mask.

Even if you knew that Ethereum was like Bitcoin, you'd still have this avalanche of figures and names. And let's list them.

If you're conversant with the lingo, there's a solid chance that you'd nod your head in all the right places.

However, numbers and names still confuse even the most well-versed reader. You know how you feel when you read a novel where Christine, Chris, Mark, Joanne and Francesca all seem to show up in quick succession. Now let's make it harder and bring in Raghunath or Sivaramakrishnan who hail from Thiruvananthapuram, and you'll see these “numbers” and “names” need to go.

It could be summed up in a few lines and the feeling of being stuck would still remain. The main points being made are:

We like to roll out all the details—and especially numbers and names. Yet, it takes up space on your page, confuses the reader and is irrelevant.

Hence, it too has to go. Or at least be changed.