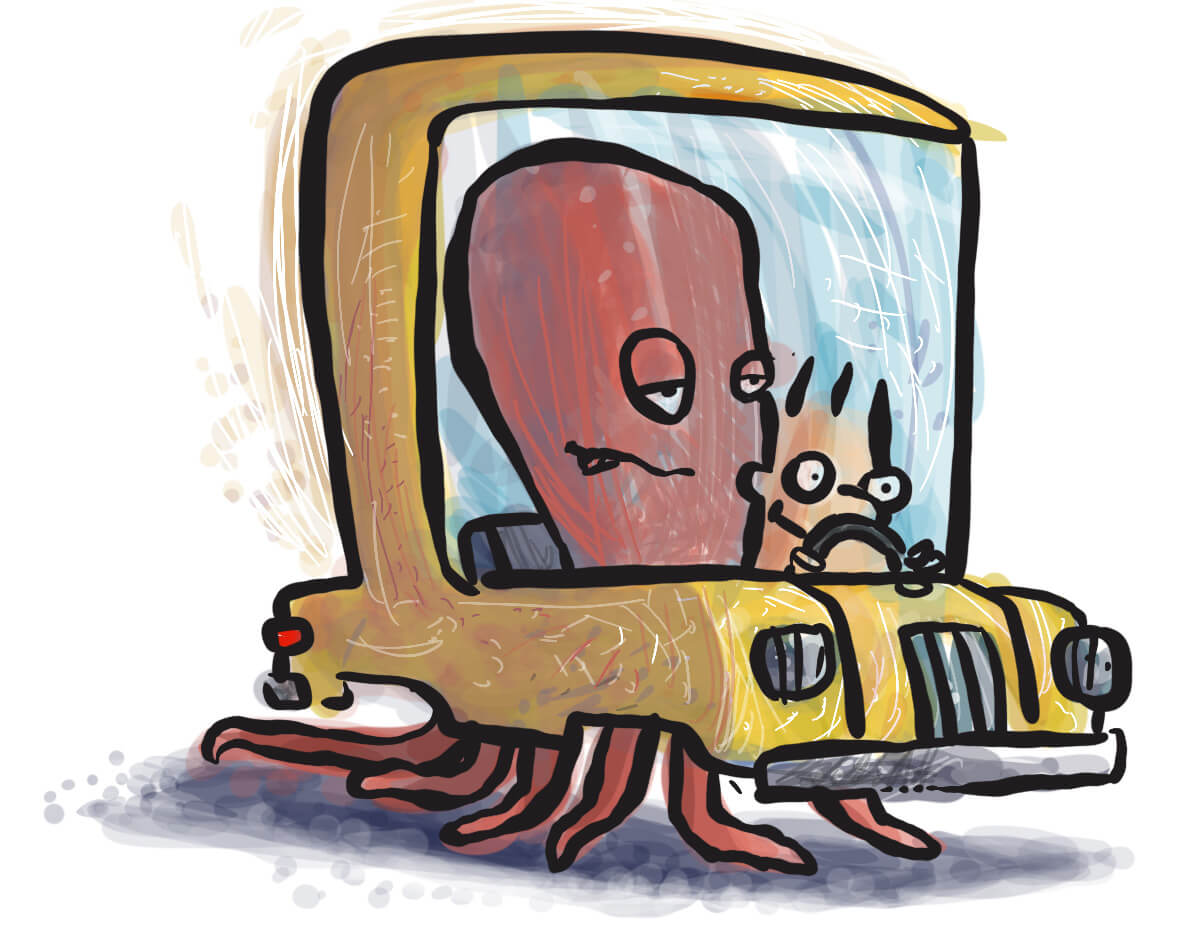 We all know storytelling is a crucial skill to have as a business owner, but also as a person.

When we tell stories at the dinner table, everyone seems to listen. The same concept applies to marketing, but there's another bigger reason why you need to be able to tell stories.

Ready to learn the core importance of storytelling?
Right click to save this episode.

There's an e-mail we've run for close to 17 years. It's the sales e-mail for the article writing course.

It kind of talks about article writing. However, almost the entire e-mail is about the idea of having a fairy godmother. It's about how I struggled so much with writing. When I would get going, a single article would take me two days. And then, when I got to the end of that article, I wasn't sure it was good. I didn't want to learn to write. I just wanted a fairy godmother.

Do you feel like you need a fairy godmother too?

What you're experiencing almost at the start of the e-mail is the same thing you experience when you walk into a movie theatre. You're locked into that movie that's running on the screen. The lights go out, the film comes on, and you are taken to a different space and time. You don't—and often can't—focus on the world outside.

Storytelling does the same job, except with no theatre and with the full volume of distraction.

Somehow, when you talk about a story or tell an account, you get the audience's attention, even under trying conditions. And it doesn't take much to become a storyteller, either. The first part of the storytelling process is to do what movies do.

Movies move you to a different space and time.

They've just been checking their e-mails; they're likely to be on social media or have been in the middle of some conversation before they sat down to listen to you. When you give them something boring, they are still locked into the world they were in. The space and time haven't changed at all.

When presenting The Brain Audit, I'd lift a chair and place it on the stage.

Instant curiosity sets in. And my job is to unfold that story so that it's not just some stunt but something that fits in entirely with The Brain Audit. “I'm going to sit on this chair,” I'd say to them. “And then I will stand up”. True to my promise, I sit and stand, repeating the action. In about 10 seconds, the audience is locked into what comes next.

What comes next is one of the main aspects of storytelling.

I'll tell you what happens next.

I explain that the chair doesn't fall apart. I can sit on it, stand on it, dance on it, and it doesn't let me down. I never test a chair before I sit on it. Even if I were seriously overweight, I wouldn't go around trying the chairs before seating myself. Why does the chair work so well? I ask the audience?

The answer is obvious, isn't it?

The chair is built on science. It has clear parameters, and you must consider them when creating a chair's mould. You can have any colour, even bizarre shapes, but the chair must not fall apart. The structure is what causes the chair to perform consistently time after time.

However, when we look at our marketing, we don't see that structure. We don't know exactly what we're supposed to say when someone asks us what we do. We don't know how to promote our business or even if we're doing the right thing. We hope that if we do something, our fortunes will change. However, what we're lacking is a structure or a template.

And that's what The Brain Audit is all about.

I tell the audience that it's not necessarily something new. The information in the book is probably as old as sales and marketing have existed. However, it is helpful because it shows you exactly why clients buy and don't. It shows you why and when clients hesitate.

At this point, imagine you're sitting in the audience. You've been transported from the chair sequence and thrown into another story—the story where you're just throwing everything at the wall and hoping something sticks. Standing on the stage, in front of you, is someone saying they'll give you a template. Do you want the template?

Of course, you do!

Even if you're a pro at selling, you still want to know what the structure is all about. And if you've been burned many times or don't feel like being one of those “let's hustle” people, you instantly want to know how to solve your problem. However, what's important to note is that the journey started with the story.

A story doesn't always need to be told; sometimes, a name is enough.

Let's take two products from Psychotactics. One is called “Black Belt Presentations”. The second is called “Dartboard Pricing”. Which one seems to be more attractive? People pick the pricing one because what's interesting about a random, generic term like “black belt”? It's interesting to note that before we know what's in the course or book, we are already demonstrating a bias between one product and the other.

When you expand the term “Black Belt Presentations” it still feels like a struggle. While it's a fantastic product for constructing your webinar and presentation, it lacks the story aspect. “Dartboard Pricing”, on the other hand, talks about how to set your prices.

You might think it's all very scientific, but instead, it's a matter of setting up a dartboard and throwing darts at it. This unusual concept gets your curiosity bubble going. You know it can't just be one dartboard-throwing move to setting the right price. Yet, that's the key to storytelling. One title didn't move you much. The other pushed you into a different space and time.

The crux of storytelling is about another space and time.

Your audience is hooked. Now it's up to you to get them to “what next, what next and what next” until you seamlessly move them to the product or service you're selling. And when you do get to the product or service, the audience knows it. They're smart—whip-smart. They've seen a hundred or a thousand other pitches before. They know you're special because you're not boring.

Most people are boring. Their pitches are boring. And there's a way out with storytelling. And once you discover it, you too can run the same e-mail for 17 years in a row, fill up your courses and never be boring again.