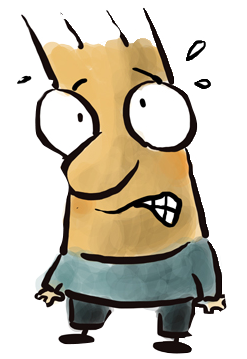 You know how folks are always talking about being a millionaire?

Well, there's a guaranteed way to become a millionaire

But you know what? 15,000 steps a day is an awful number of steps to complete day in and day out.

Yet, let's suppose you did just half that, averaging about 8,200 steps a day…

I have a friend, Chris

Chris used to pride himself on not exercising. He'd go to the extremes most of us wouldn't—just to avoid exercise.

Crazy things like driving his car across the street. And today Chris has had two heart attacks, he also has diabetes and it's so bad, he doesn't have any feeling on the soles of his feet.

But forget about Chris for a while…

I had issues with my health too. We eat out a lot (yes, despite all that food you see me cooking all the time). And the doctor told me that my blood sugar was high; so was my cholesterol and yes I needed to make dietary changes.

Well, I didn't. I continued to do exactly what I was doing earlier—and I went for a walk. I got myself a Fitbit (www.fitbit.com) and I became a “competitive” walker. I'd park far away from the store.

I'd be the errand boy around the house. Suddenly I was doing what my grandparents; my parents did. 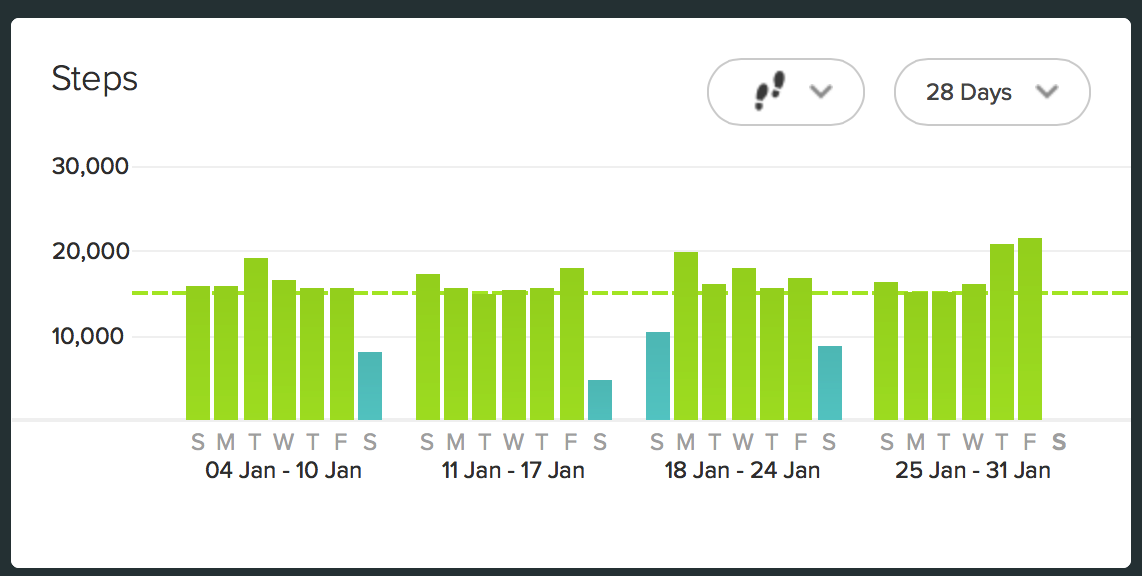 That's just January. As you can see, some days I get “sloppy”. But my goal is clear. I'm going to make it to 5 million steps this year. Without a goal, you get nowhere.

But it's also a heck of a lot of learning

I listen to courses, podcasts and audio books on my way out. And I learn a language on my way back (right now it's Italian, which by the way, is remarkably like Spanish and Portuguese).

I don't try to remember all the stuff I'm hearing. I just treat the audio in my ear, like radio. I remember whatever I can, even it's a measly bit. And bit by bit, I learn a lot.

Like everyone else on the planet, I have no time. So I make time by walking. My iPhone is always strapped to my side. It's always loaded and ready to go.

If I've judged right, I'll finish over 500 hours of learning just this year

When you consider that a two day workshop usually has just a little over 12 hours of content, that's like doing 450, 2-day workshops in a single year. Mind-boggling, isn't it?

I'm on Fitbit. You can get “competitive” too. Join me and get those legs moving.

Let's go. Let's get rid of the body and mind decay.
Let's all become “millionaires”.

P.S. I detest exercise. I like playing a game like badminton, for example. But exercise bores me. Still, decay is not an option.

P.P.S. Wondering what happened to the medical reports? Well, the doctor said I was doing great. But I hadn't changed my diet at all. I just exercised. I'm not suggesting you do the same. Do whatever it takes to lose weight and gain brain power. And yes, start walking—AND—counting!

So how do you slow down?
For most of us life is about work, work and more work. Click to listen or read—The Three Concept To Slowing Down: Whether you have a small business, are in the online marketing space or in consulting.