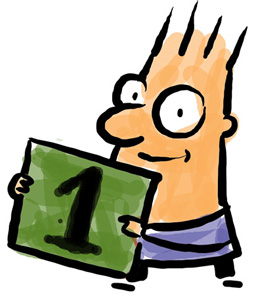 Most people think that demand and waiting lists are one and the same.

A waiting list is the real power-toy.
If you go back in time, way back in time, when you were in university. And there was this girl. Or this guy. And they were both in great demand. And you'd think, hey, they're in demand. So no point getting in touch with them, because anyway you'll get rejected. That's the way demand works. It's based on perception.

But waiting lists are more precise
Waiting lists created demand, and then put specifics to that demand. It means the girl/guy was in demand, and allocated a date on which you could go out on a date with them. Now to do that, they need to have a list. Yes, a list. And they put a date and time on that list. So that list now has details.  And specifics.

Demand has no such specifics.
There's a demand for the new Apple gadget, doesn't mean there's a waiting list.

When you go on a list. When you put your name down. When you (hopefully) pay in advance, that's when Apple has a list.

Now you may argue that Apple doesn't maintain a list.
Well neither did the hot babes and guys at university.

And here's an audio on the difference between demand and waiting lists. You can download these from the iTunes site as well. Just go to iTunes.com and type in the keyword ‘Psychotactics' and you'll be able to subscribe to the weekly podcast.