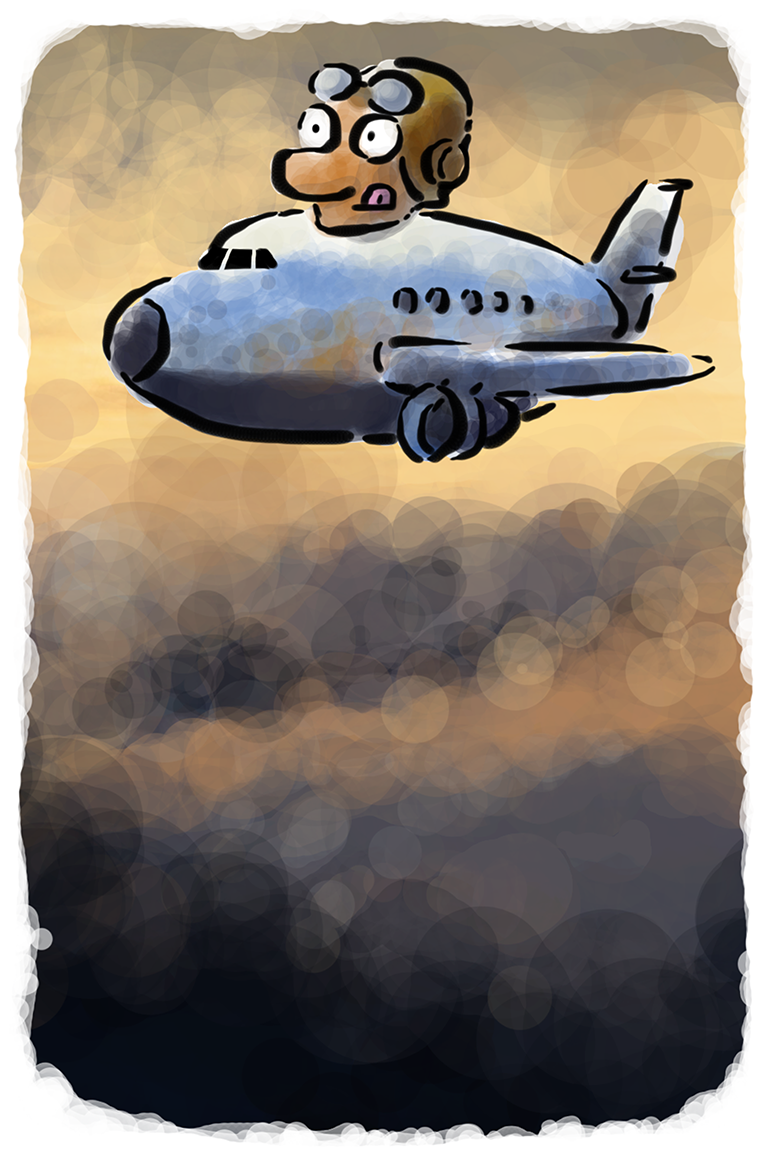 The flight from Ahmedabad to Goa is a relatively short one, but enough for a meal onboard.

After a magnificent trip to Rajasthan, we were finally on our way to Goa. Goa is on the west coast of India, flanked by endless white-sand beaches, coconut trees and a largely easy going lifestyle. There was no direct flight from Rajasthan to Goa, so we had to stop for a while in Ahmedabad.

And as part of the trip we had a choice of sandwiches or nuts.

I'd already eaten a sandwich on the first leg of the trip, which is why I opted for the nuts. Cashew nuts in particular. Cashew trees are common in Goa, and when I was a child growing up, we'd see the cashew fruit almost everywhere.

The fruit is juicy, but if you've eaten one of them, you're pretty much done for a lifetime because it's not particularly tasty. Instead, the fruit it used to make a liquor called “feni” which Goans love. And yes, there's the nut—that tiny little nut.

A tree might produce about 2-3 kilos of nuts in a year, which means you're eating the nuts off an entire tree when you chomp mindlessly into that packet of cashews.

But back to the flight

There I was, mindlessly chomping the cashews partially because my attention was focused on the container. It was a lovely pink, tin box that most kids would love to play with, or at least store something in. When I was growing up, I liked all kinds of boxes and it seemed like a colossal waste to throw the tin away after eating the cashews.

We were seated right in front, which means that the air hostess was nearby most of the time

This air hostess was a real live wire. She greeted everyone with a great deal of warmth as they boarded the plane. We liked her right away, and Renuka decided that the box was not going to waste after all.

She shared her idea with the air hostess. “How about putting some sweets in that box and giving it to a child on the plane. Tell them it's a special gift”.

However, rules are meant to be broken and this air hostess was more than game to play along. She put in the sweet in the box and gave it to a delighted child. The parents were happy, the kid was ecstatic and it was such a cool thing to do.

Renuka thought up a future plan for the airline too

“How about locating where all the kids are seated on the flight”, she said. And then announcing the seat numbers and saying, “Seat 25J wins a special prize”.

If there are 5-6 kids on the flight, those kids will be excited beyond belief, and it will spread a great deal of cheer among the adults too, as they see the tricky, but lovely plan being executed.

The flight landed. We were whisked off to our hotel near the river.

But we had a cashew tin story. Unfortunately, as things stand today, most airlines will go out of business. That lovely air hostess will need to find a new job, but we have no doubt she'll be fine as she has the right instincts and is a warm, wonderful human being.

And the cashew nut tin? I'm sure it found a good home.